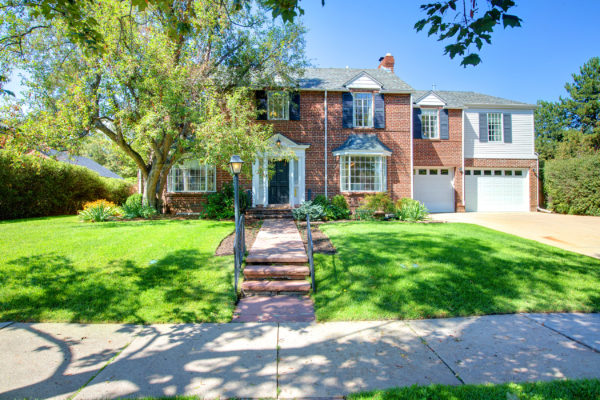 The owners of a home in Country Club are hoping a sale is in the cards.

Built in 1937, the home was updated in 2016 to include his and her master bathrooms, a wine room and a finished basement, according to listing agent Heather Ehret-Faircloth with Kentwood Real Estate. A kitchen upgrade was also done at the same time. 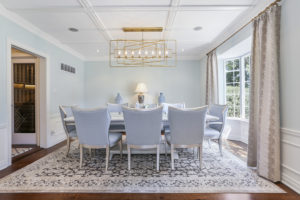 Robert and Maureen Feduniak own the home, public records show. The pair have made about $900,000 playing poker in the last two decades, according to CardPlayer.com.

Ehret-Faircloth said playing cards is just a hobby for the couple. Prior to retirement, Robert Feduniak was a managing director at Morgan Stanley and co-authored a book titled “Futures Trading: Concepts and Strategies.” 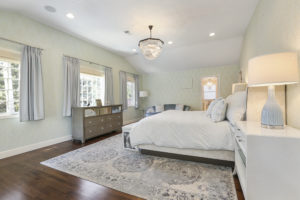 The finer things: The home boasts four en suite bedrooms with large walk-in closets. The master bedroom includes separate his and her bathroom en suites, three walk-in closets, a sitting area with a fireplace and a private patio. 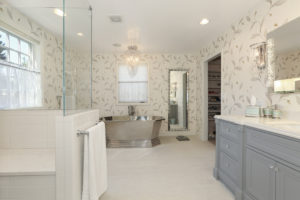 There are two laundry rooms, on the second floor and in the basement. And the kitchen features a double oven.

The owners, who have a lucrative poker hobby, hope a sale is in the cards.