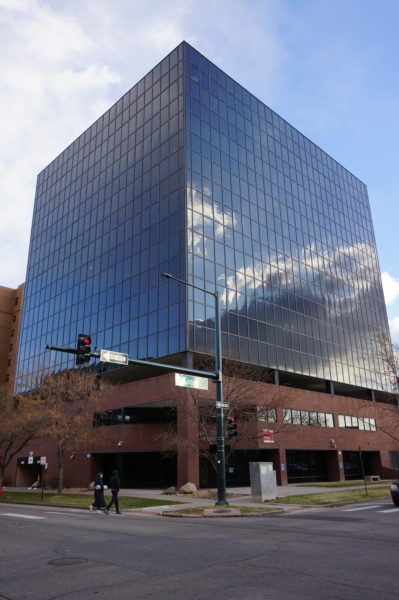 An office building in Uptown has sold for $12.63 million.

A message left at the firm’s Denver office was not returned.

Logan Tower was sold by City Office REIT, which purchased the building in February 2015 for $10.35 million, records show.

The building has 71,874 rentable square feet, according to City Office’s website, making last week’s deal worth about $175 a square foot.

Tenants at the building, which according to records dates to 1982, include The Arc of Colorado, the Colorado Energy Office and Healthtech Solutions LLC.

City Office REIT still owns four other Denver-area office complexes, including those at 11030 Circle Point Road in Westminster and at 4300 Cherry Creek Drive South in Denver, according to its website. 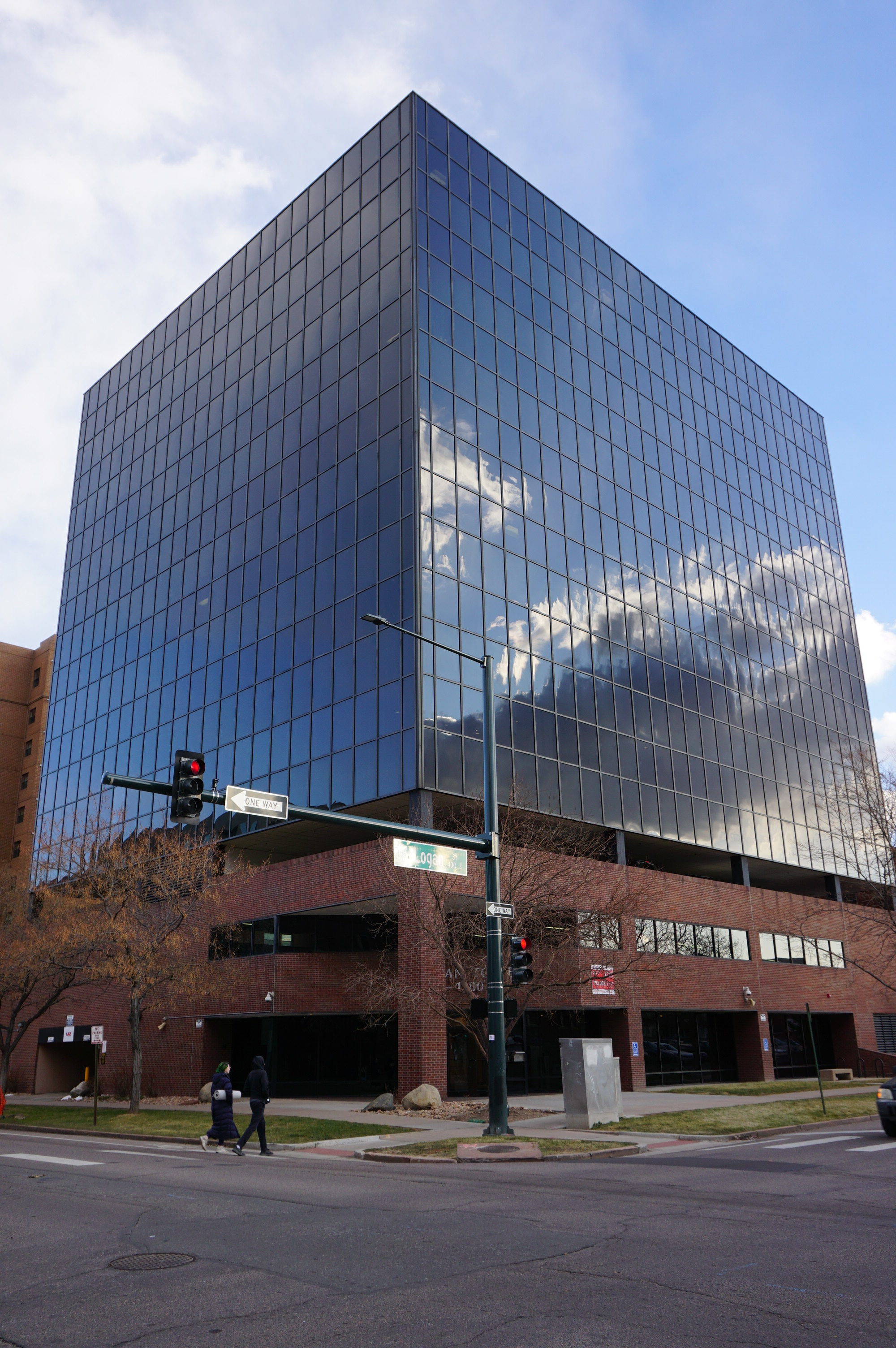