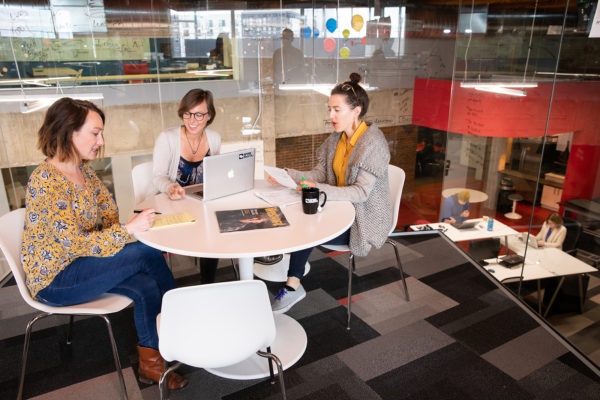 The Denver-based company, which has an office along Lincoln Street in Capitol Hill, said Friday that it was acquired by London-based Kin + Carta.

Spire Digital has been acquired by London-based Kin + Carta.

“It honestly is the company that we would build if we had the resources and reach … necessary to scale Spire on an international level,” Spire founder Mike Gellman wrote in a post on the company’s website.

“Spire will still retain its personality and all the unique things that make us who we are,” Gellman wrote. “It will have all the positives of a small company with the backing and benefits of a large company.”

Gellman also said he will step down as Spire’s CEO and take the title of executive chairman. Adam Hasemeyer, who has been with Spire for 14 years, will take over as president and CEO. 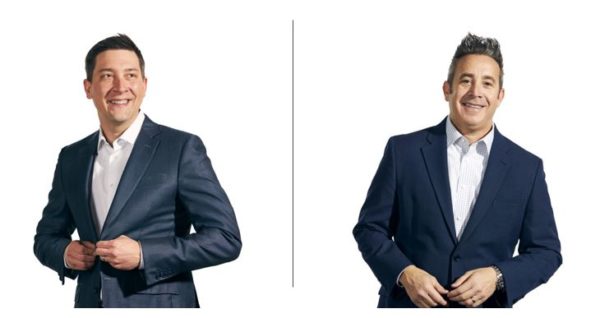 Marketing news site The Drum reported the deal was valued at $14.8 million, a figure that BusinessDen could not independently verify.

Spire Digital will continue operating under its name for now, said Ayla Peacock, director of digital strategy for Spire. 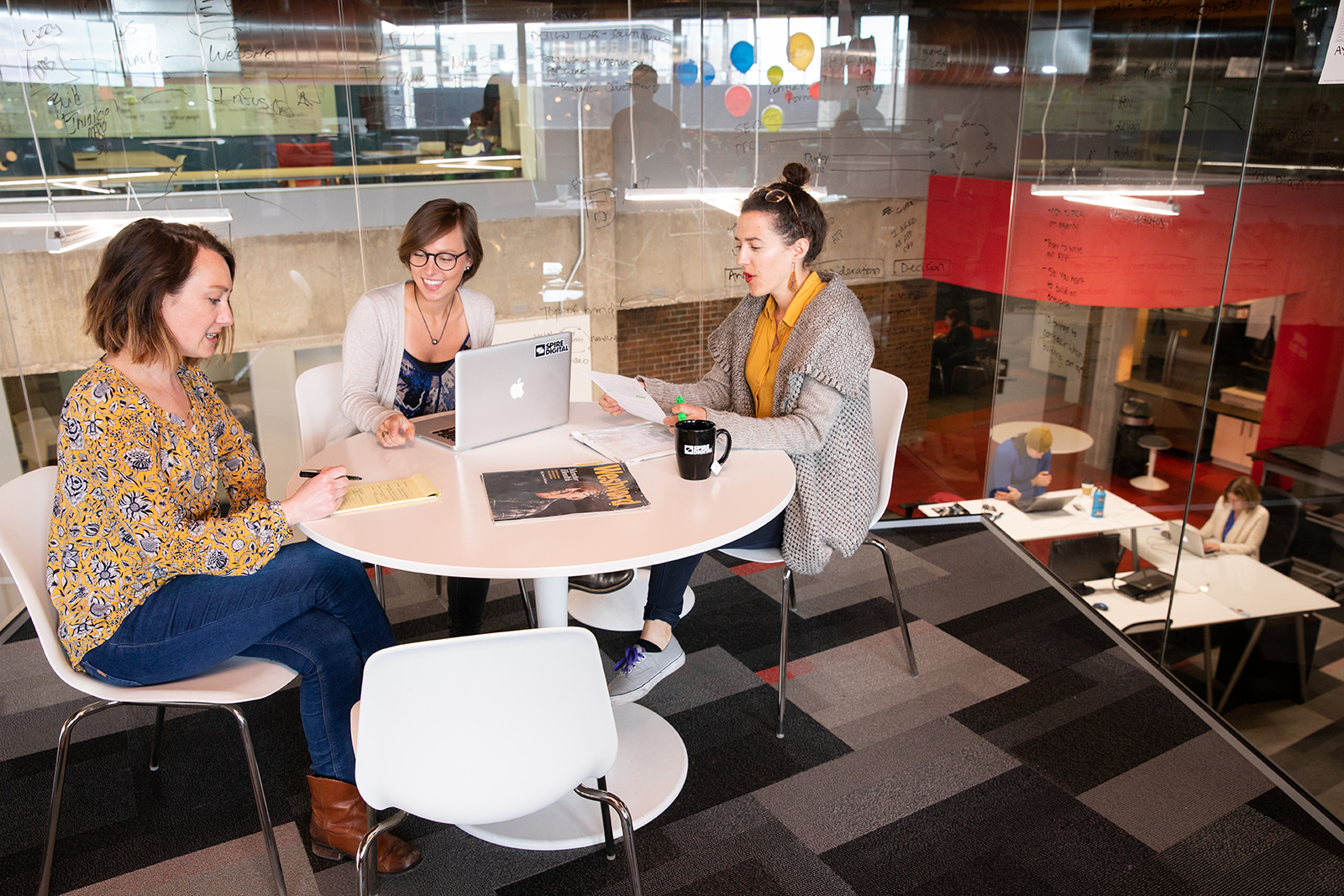 The 21-year-old software-development firm will continue operating from its Capitol Hill headquarters.