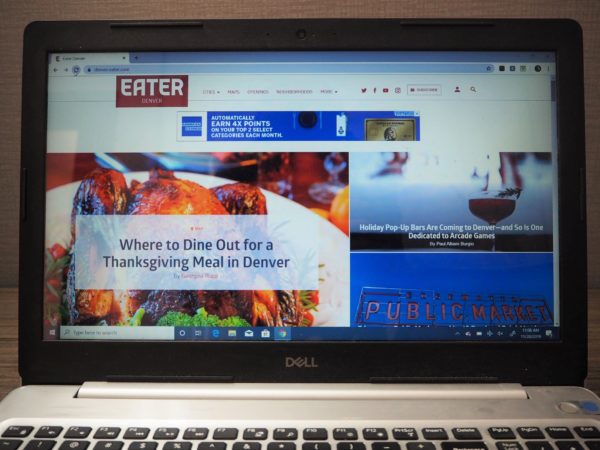 Denver is about to have one less source for restaurant news.

Eater is laying off its sole part-time reporter focused on the Mile High City, the publication’s editor-in-chief confirmed.

“While we are committed to providing great service and recommendations to our readers in Denver and will continue to update select maps and guides throughout the year, we are pulling back on day-to-day news coverage of the restaurant scene,” Amanda Kludt said in an email.

“We are instead prioritizing investment in other cities where we’ve seen strong growth, including Portland and Seattle, experimenting in new areas (launching in 2020), and focusing on national initiatives, including travel coverage and events,” Kludt said.

Denver is the only city where Eater is eliminating its reporting staff, Kludt said.

Eater Denver launched in late 2011 and always has had one part-time editor/reporter. The site, which also worked with local freelancers, typically has published multiple news stories a week on restaurant openings, closings and menu changes.

That has been supplemented with the maps and guides, recent examples of which include “12 Soup Spots to Try on Snowy Denver Days” and “8 Indian Spots to Try Now.”

Reporter Paul Albani-Burgio, who joined the site over the summer, will work through the end of the month, Kludt said.

Eater is part of Vox Media. 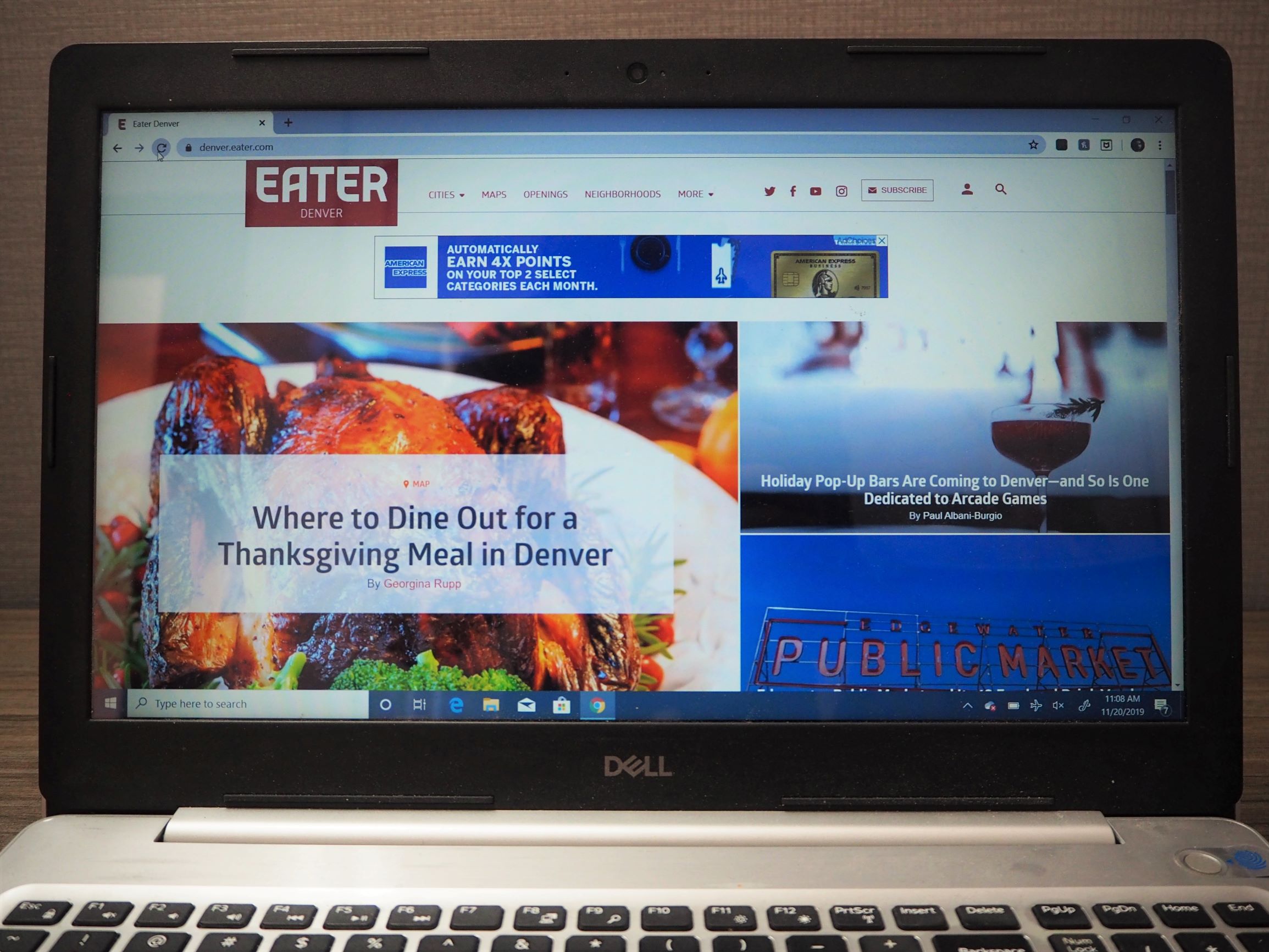