Diana Sada has joined Moye White as an associate in the litigation section. She had been Deputy District Attorney for the 18th Judicial District Attorney’s Office in Arapahoe County and has degrees from Rollins College and the University of Denver.

Malia Rogers has joined Husch Blackwell as an associate in the data privacy, cybersecurity and breach response and intellectual property practices. She has degrees from Boston College and Villanova University.

Finity Jernigan, Milan Vinnola and Peter Waltz have been promoted to shareholders with Polsinelli.

Robert Knisely has been appointed managing director and market leader for Transwestern. He had been with CBRE and is a graduate of the University of Denver.

Erik Hagevik is senior vice president for High Street Residential. He is a graduate of the University of Denver.

Alexis Martinez is executive chef for the Denver Marriott Tech Center. He had been senior sous chef at the Sheraton Denver Downtown.

Chris McShane is senior vice president, senior commercial banker. He had been with BOK Financial.

Tom Francis is senior vice president, SBA and commercial banker. He had been with MidwestOne Bank. 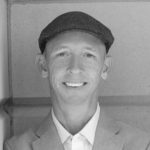 Foster Manierre is a financial advisor.

Jim Crosby is a commercial lender

Alex Gnibus is a publicist.

Trevor Maniscalo was promoted to junior publicist. He had been an account coordinator.

Evan Hyatt has joined Care as director of marketing and communications. He had been with Pathways Hospice.

Alexis Herzog is a business development manager. She had been with Hensel Phelps in Austin, Texas and is a graduate of Colorado State University.

Dave Espinosa has been promoted to project executive.

Rick Carter will assume the role of chief executive officer; he had been president.

Garth Geer is president. He had been vice president.

Todd Henry’s title has changed to vice president. He had been restoration division manager.

Danny Throckmorton’s title has changed to vice president. He had been general superintendent and safety officer.

Katie Gomolak is an interior designer. She is a graduate of Kent State University.

Casey Alexander is a designer. She has degrees from Colorado College and the University of California at Berkeley. 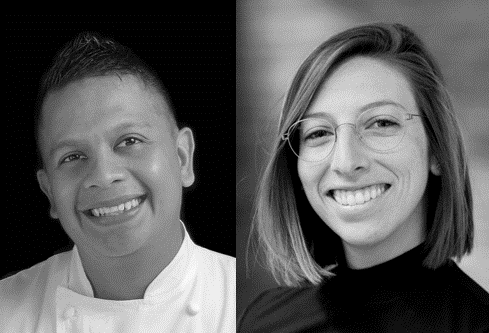 A lengthy Herd today with multiple promotions in law, finance, architecture and more.