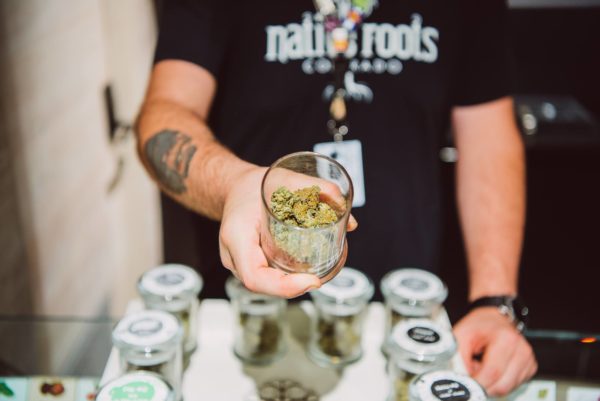 The Denver-based pot chain has 22 locations in the state. (Native Roots/Facebook)

A building that once sold chicken pot pies is dropping the chicken and the pie.

Marijuana dispensary Native Roots plans to open in the former Boston Market location at 500 Grant St., according to a notice on the door. 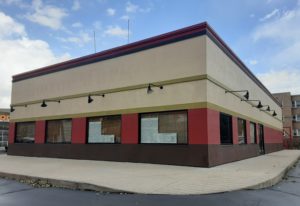 The new location will open at the former Boston Market building at 500 Grant St. (Cassidy Ritter)

The Denver-based pot chain has 22 locations in the state, according to the company’s website. Native Roots did not respond to a request for comment.

The 3,847-square-foot building, which according to property records dates to 1994, was home to the Golden-based restaurant chain from 1996 to 2018.

Boston Market had more than 1,100 locations in the 1990s, but that figure fell to approximately 400 this summer after the chain closed 45 locations, according to NBC. The chain has six remaining locations in Colorado, none of which are in Golden.

The Denver-based pot chain has 22 locations in the state. (Native Roots/Facebook)