Daniel Wennogle has been named co-chair of the construction section of Moye White.

Laura Kucharczyk was promoted to managing director of project management at CBRE. She had been a senior director.

Rex Fuller has been named chief executive officer for The Center on Colfax, effective Nov. 1. He is the vice president of communications and corporate giving.

Chris Myklebust has been named chief transformation officer for Canvas Credit Union. He had been the Colorado securities commissioner.

James Hart has joined Venture Architecture as a project manager. He has degrees from the University of Colorado.

Rob Kiester has been promoted to studio manager, architecture with Ware Malcomb.

Cindy Keizman has been named president of Fresh Produce. She had been CMO/COO in February 2019.

JJ Rams has been promoted to chief operating officer for Haselden Construction. He had been vice president of business development. 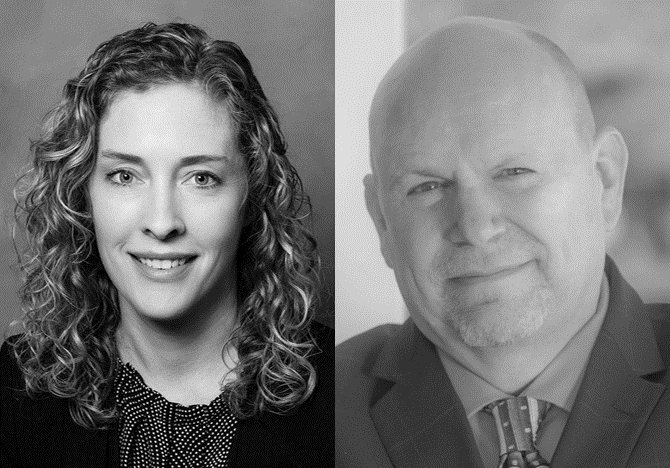 Three top executives are named at a local construction firm, a credit union and an LGBT community center. Promotions abound in law, real estate and architecture.