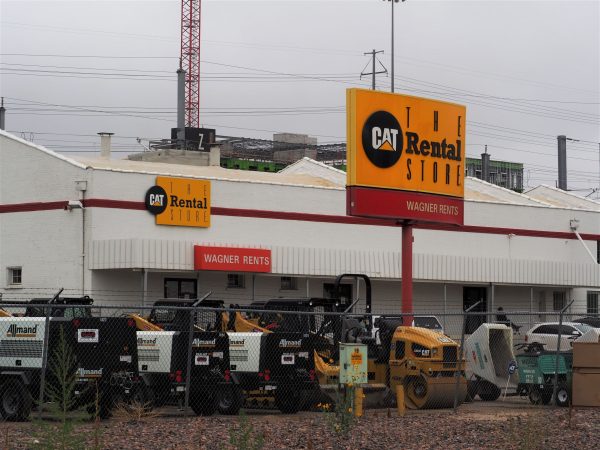 Jason Winkler is looking to urbanize a big-box retailer.

The developer most known for building the Industry coworking projects in RiNo is under contract to buy a 6.15-acre site in Globeville, just south of the 41st and Fox commuter rail station.

The land surrounding Denver’s rail stations has had plenty of development in recent years. But Winkler is proposing to do something different in Globeville.

This week, his company Q Factor submitted a site-development plan to the city, proposing to build a massive retail building with a footprint of more than 100,000 square feet. It would be topped by three levels of parking, with two towers rising from that.

The first tower, which would top out at 15 stories, would incorporate 322,000 square feet of office space. The second tower, topping out at 14 stories, would have 180 residential units.

“What we see is a really smart, TOD mixed-use development,” Winkler said in a brief phone call Thursday, using the acronym for transit-oriented development.

Winkler said a tenant or tenants for the retail component hasn’t been finalized, although he said “we feel really good” about filling the space. The development plans provide a strong clue as to the intended user, however — a space near the front of the building is labeled “garden department.” 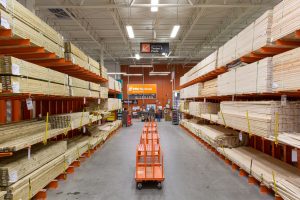 An aisle in a Home Depot store. (Home Depot)

Home Depot previously was under contract to purchase the site, according to Kevin Pomeroy, director of operations for Wagner Equipment Co., which owns the southern portion of the site. (The northern portion is owned by Chad Brue’s Brue Baukol Capital Partners).

In April, a nearby resident started an online petition, writing, “It has come to our attention that a Home Depot is being considered for this site,” and calling on city leaders to block any development of the site that didn’t incorporate housing. As of Thursday afternoon, 276 people had signed the petition, which Denverite reported on in the spring.

Home Depot didn’t respond to a request for comment for this story.

The residential tower would have 72 studios, 72 one-bedroom units and 36 two-bedroom ones, according to the plans, drawn up by architecture firm Engine8. Winkler said he’d love to have some for-sale units, but that the modeling right now calls for rentals.

The project would incorporate 750 parking spaces.

The structure would be built on the northern portion of the site. Winkler said he expects to close on the purchase of the properties around the first of the new year. In terms of starting work, “We’d go as fast as the permitting and design process would allow,” he said.

The plans call for a second structure to be developed down the line on the southern portion, along 38th Avenue. Winkler said he’s talking to a “best-in-breed” multifamily developer about that portion of the site. 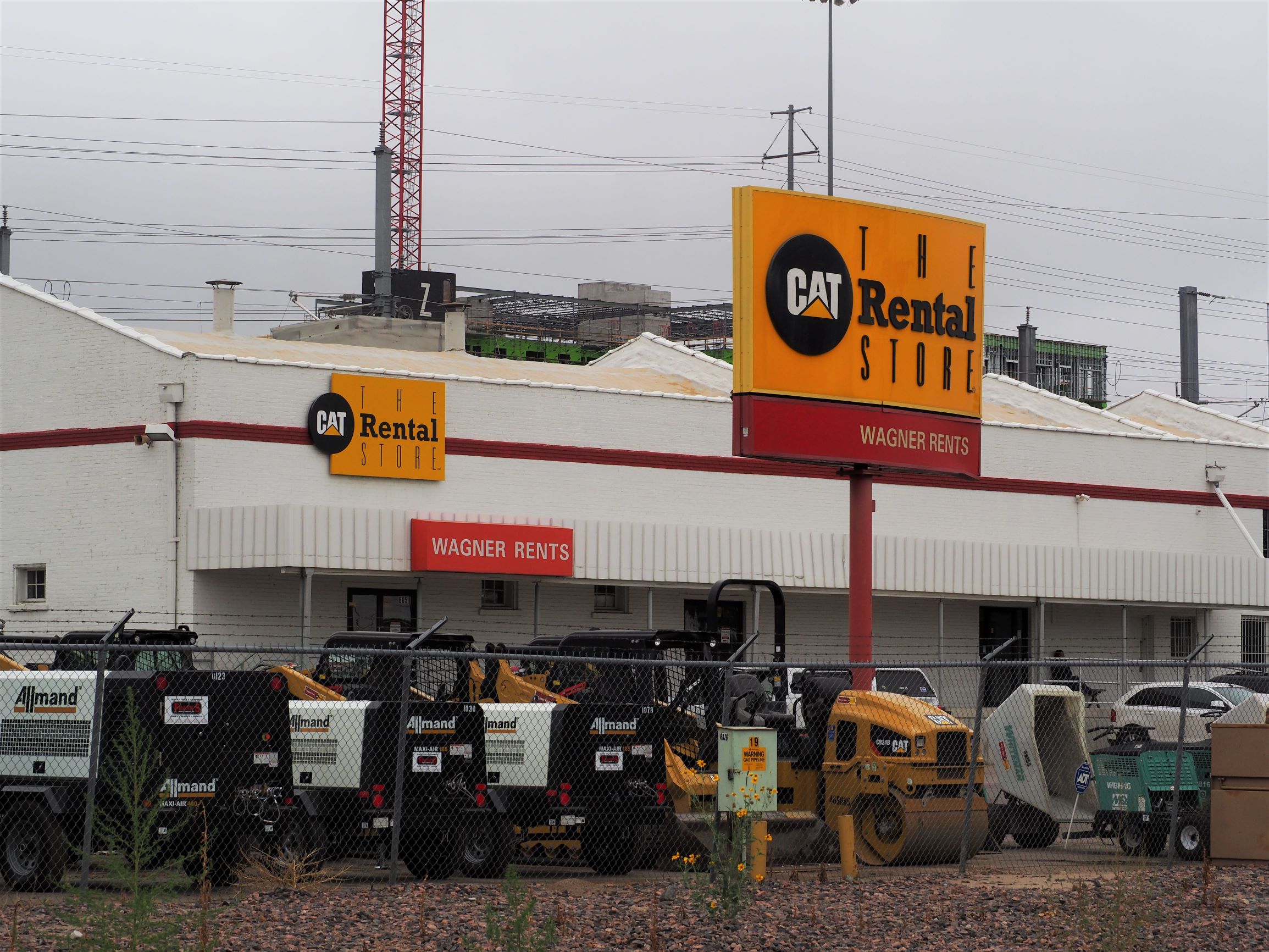 Home Depot previously was under contract to buy the site. Developer Jason Winkler said leases for the retail space haven’t been finalized.