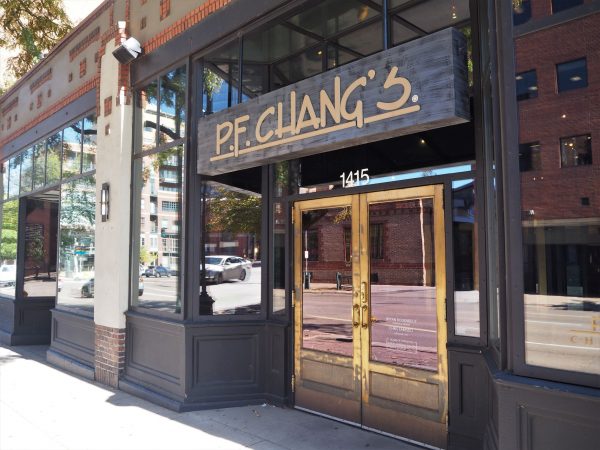 The proposed hotel would replace the building used by P.F. Chang’s at 1415 15th St. (Thomas Gounley)

A spot for takeout may be taken out.

An early-stage development proposal was submitted to the city this week calling for a six-story hotel at 1415 15th St. That’s the current site of P.F. Chang’s.

The 185-room project would be built on the footprint of the existing single-story building occupied by the chain restaurant, as well as the adjacent parking lot along Market Street. The entire site is 0.29 acres.

The plans, known as a “project concept”, do not identify the developer behind the project. A staffer with architecture firm Shears Adkins Rockmore, which drew up the plans, did not respond to a Thursday request for comment.

The manager of the restaurant told BusinessDen Wednesday afternoon that he didn’t know of any imminent plans to vacate the site, but otherwise declined to comment. A local P.F. Chang’s executive and a spokeswoman for the chain didn’t respond to requests for further information.

P.F. Chang’s has six other locations along the Front Range, according to its website.

The proposed C-shaped structure would be approximately 80,000 square feet and wrap around a courtyard not visible from the street. The first floor would feature a cafe and bar. The required 107 parking spaces would be met through an off-site lease.

The property is owned by Annie Farm LLC, formed by a Mark Tu of Boulder. The entity purchased the site in 1997 for $1.15 million, according to public records.

In addition to the regular slate of city approvals, the hotel project also needs to go before the Lower Downtown Design Review Board. 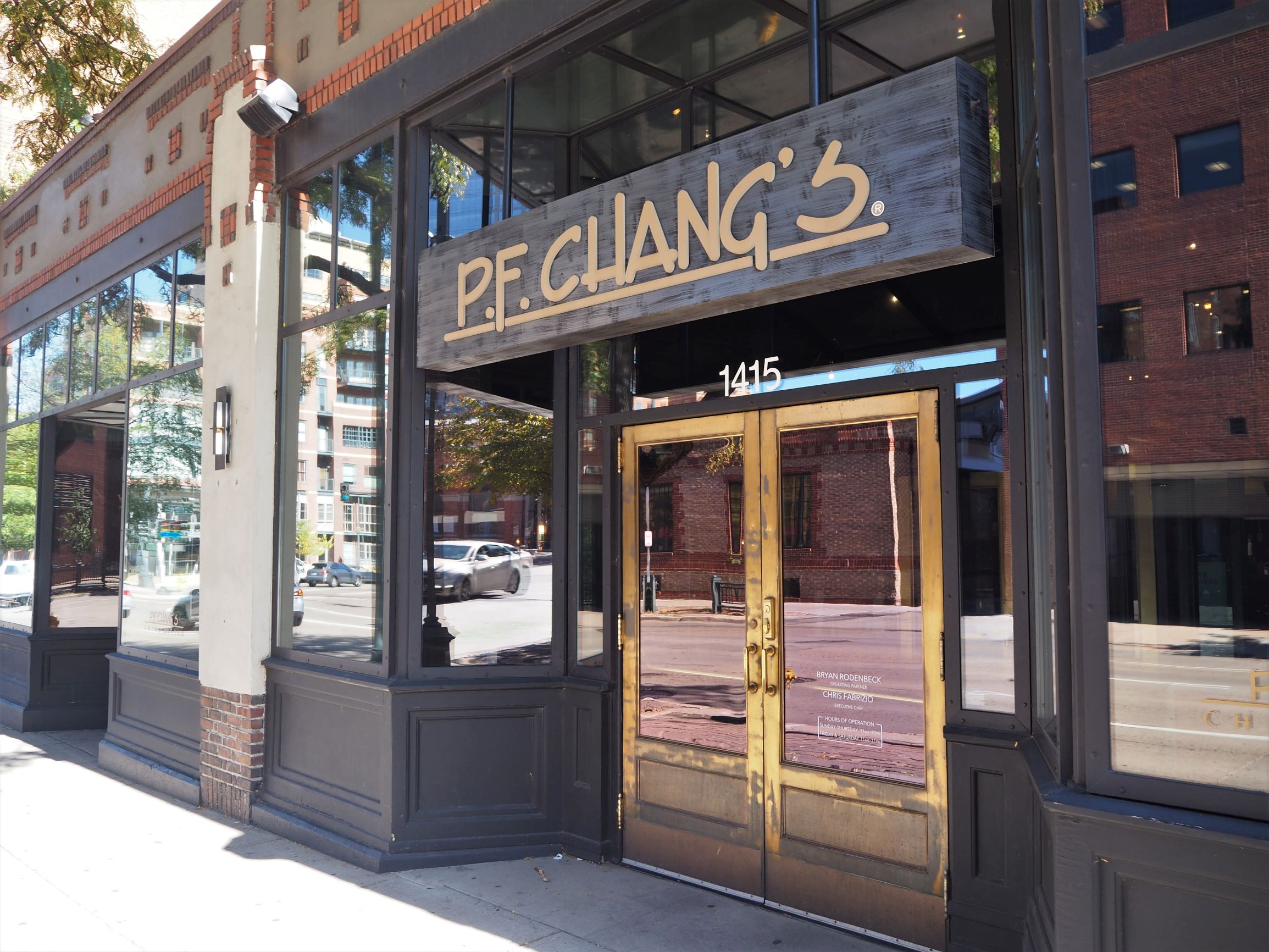 The proposed hotel would replace the building used by P.F. Chang’s at 1415 15th St. (Thomas Gounley)

The project would have 185 rooms.