Oneida Property LLC purchased the office building at 2055 and 2061 S. Oneida St. in Denver for $2.92 million from Topps Properties LLC. Corey Sandberg and Jeff Johnson represented the buyer and seller.

Urban Land Conservancy purchased the 26,000-square-foot Harlan Nonprofit Center West office building at 393 S. Harlan St. in Lakewood for $3 million from nonprofit Easterseals Colorado. ULC will lease the office space back to Easterseals as part of the purchase agreement. 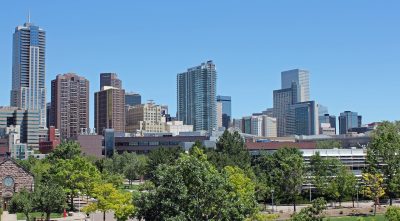