Sixteen more Chinese nationals who invested in a high-profile condo project in Vail in exchange for a green card have sued the developer and the entity through which their money was funneled.

The lawsuit filed this week by the individuals, who each put up $500,000 toward the Solaris development part of the federal government’s EB-5 Immigrant Investor Program, largely mirrors one collectively filed by 13 other investors last month.

Between the two lawsuits, 29 individuals are now accusing Solaris developer Peter Knobel and the Colorado Regional Center, which helped facilitate the investment, of fraud.

“Defendants structured a complicated scheme to induce Chinese investors to fork over approximately half a million dollars each,” the latest lawsuit reads. “This scheme financially benefited all but the EB-5 Investors.”

Knobel and the Colorado Regional Center did not respond to a previous request for comment from BusinessDen. After the filing of the first lawsuit, however, Knobel issued a statement to the Vail Daily, calling the lawsuit “meritless” and its allegations “legally and factually incorrect.”

The 29 investors who are suing Knobel and the Colorado Regional Center are among approximately 160 who collectively put up $80 million toward the development. The individuals have received their green cards and now live in the United States.

Both lawsuits state that Knobel effectively repaid the $80 million loan by giving the investors 19 condos within the structure. The lawsuits allege the condos — the vast majority of which have not sold, despite being listed — are not worth $80 million, and that the loan was significantly undercollateralized.

The plaintiffs in the latest lawsuit, filed Monday in federal court in Denver, are represented by Hubert Kuo of Ardent Law in Newport Beach, California.

The plaintiffs in the first lawsuit are represented by Chicago-area attorney Douglas Litowitz.

Litowitz said in a Wednesday email that he believed the latest lawsuit may be consolidated into the one he filed. 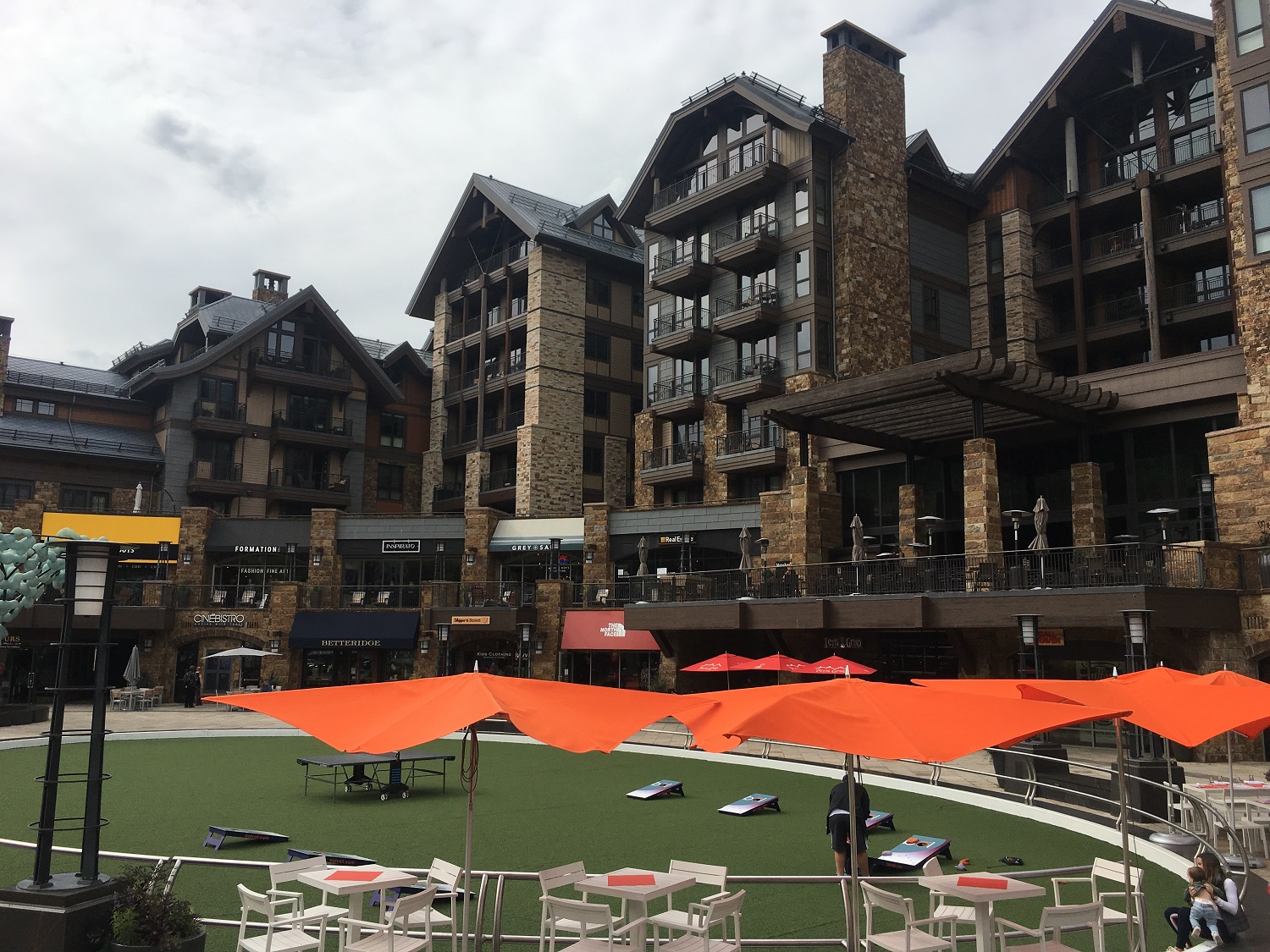 They join 13 who sued Peter Knobel and the Colorado Regional Center last month.