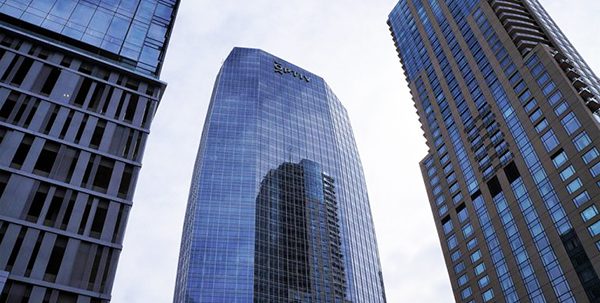 Chipotle has subleased a portion of the downtown Denver office space it once envisioned as its headquarters.

Denver-based precious metals firm Royal Gold was issued a zoning permit by the city on Aug. 21 for space in the office tower at 1144 15th St.

The permit states that the company plans to take over 8,445 square feet in Suite 2500. The individual who requested the permit confirmed that corresponds to the building’s 25th floor, one of six that Chipotle leased for its central offices in late 2017.

The company never moved in. In May 2018, after hiring a new CEO, Chipotle announced it instead would move its headquarters to Southern California.

Chipotle has marketed all 151,848 square feet across floors 20 through 25 in 1144 Fifteenth for sublease for more than a year. Royal Gold is the first known taker.

A spokeswoman for Chipotle confirmed that the company has subleased some of the space, but declined to specify how much.

Savills broker Greg Bante, who is representing Chipotle in subleasing, and Jamie Roupp, who represented developer Hines in the initial lease to Chipotle, did not respond to requests for comment.

Royal Gold also did not respond to requests for comment. The company’s headquarters are currently at 1660 Wynkoop St., according to the firm’s website. Royal Gold also has offices in Vancouver, Toronto and Switzerland.

Royal Gold is taking only part of the 25th floor, which has a footprint of 25,308 square feet.

Chipotle had an easier time subleasing a New York office that closed in conjunction with the move from Denver. Commercial Observer reported in January that a video startup had moved into two floors previously occupied by Chipotle. 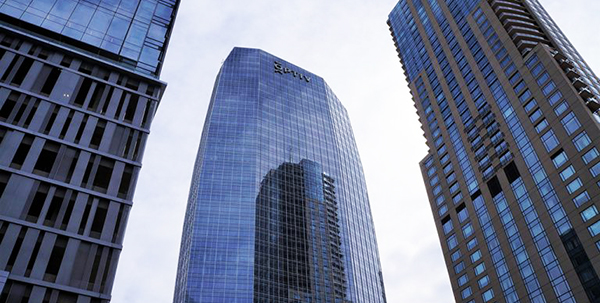 The burrito giant agreed to take space in 1144 Fifteenth in late 2017, only to announce months later it would move to California instead.