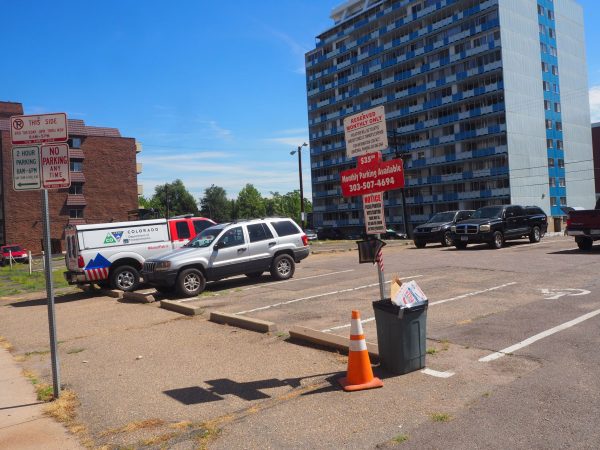 A developer has submitted a site-development plan for a quarter-acre parking lot it purchased earlier this year in Denver’s Hale neighborhood.

Insignia purchased the lot in March for $1.06 million. The deal also included the 0.14-acre 1145 Albion St. parcel across the street, which is also used for parking.

Cooke told BusinessDen at the time of the purchase that he planned to build apartments on the 1122 Albion lot, but was still determining how large the structure would be.

The plans, which still need city approval, call for 33 parking spaces. That includes 19 spaces on the ground floor of the structure, as well as 14 spaces on the 1145 Albion lot, which is not slated to be developed.

Insignia Homes has built homes across Colorado, according to its website. In Denver, the company is working on townhome projects at 17th and Julian streets in West Colfax, and in the 4400 block of Tennyson Street in Berkeley. 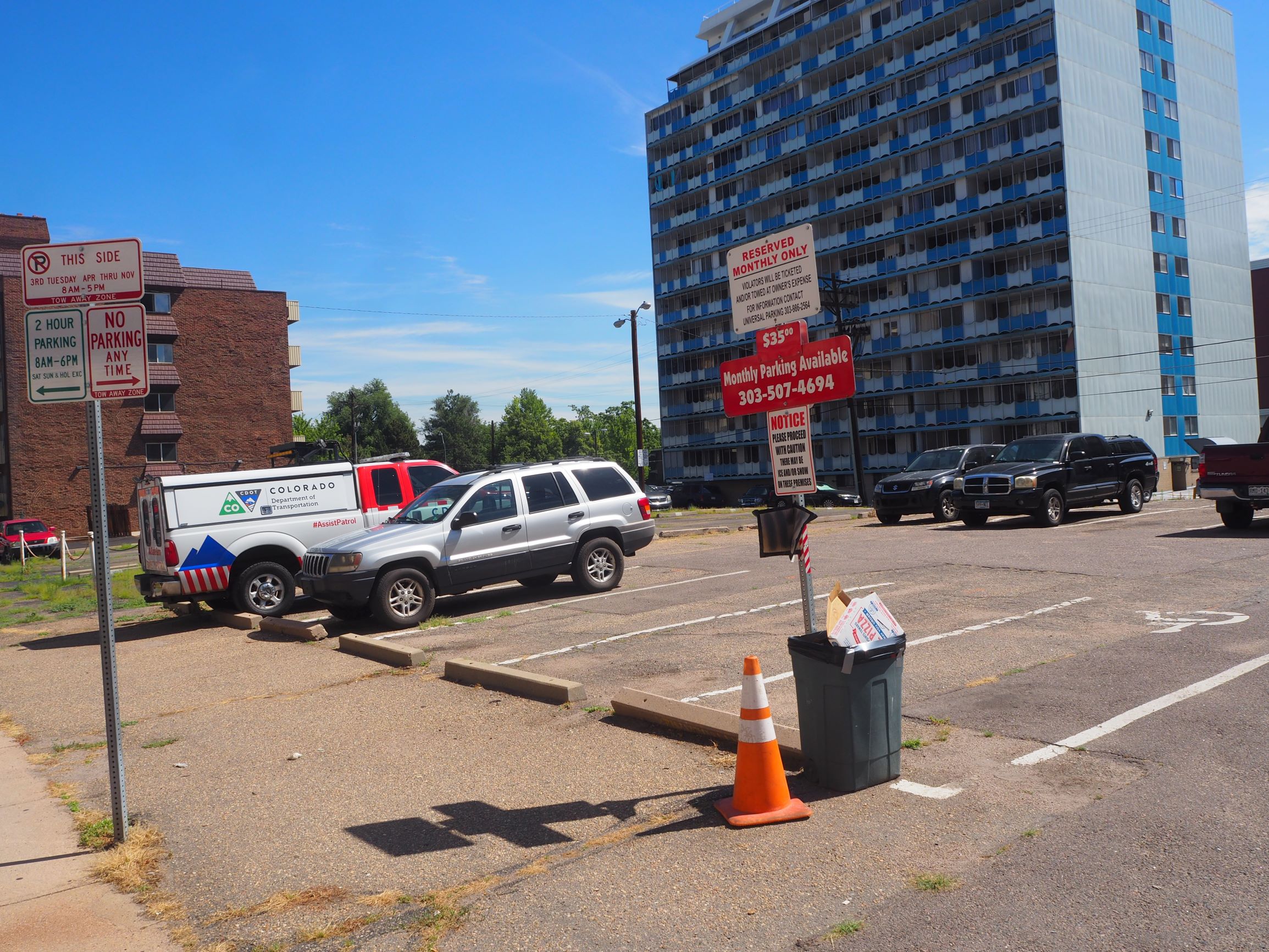