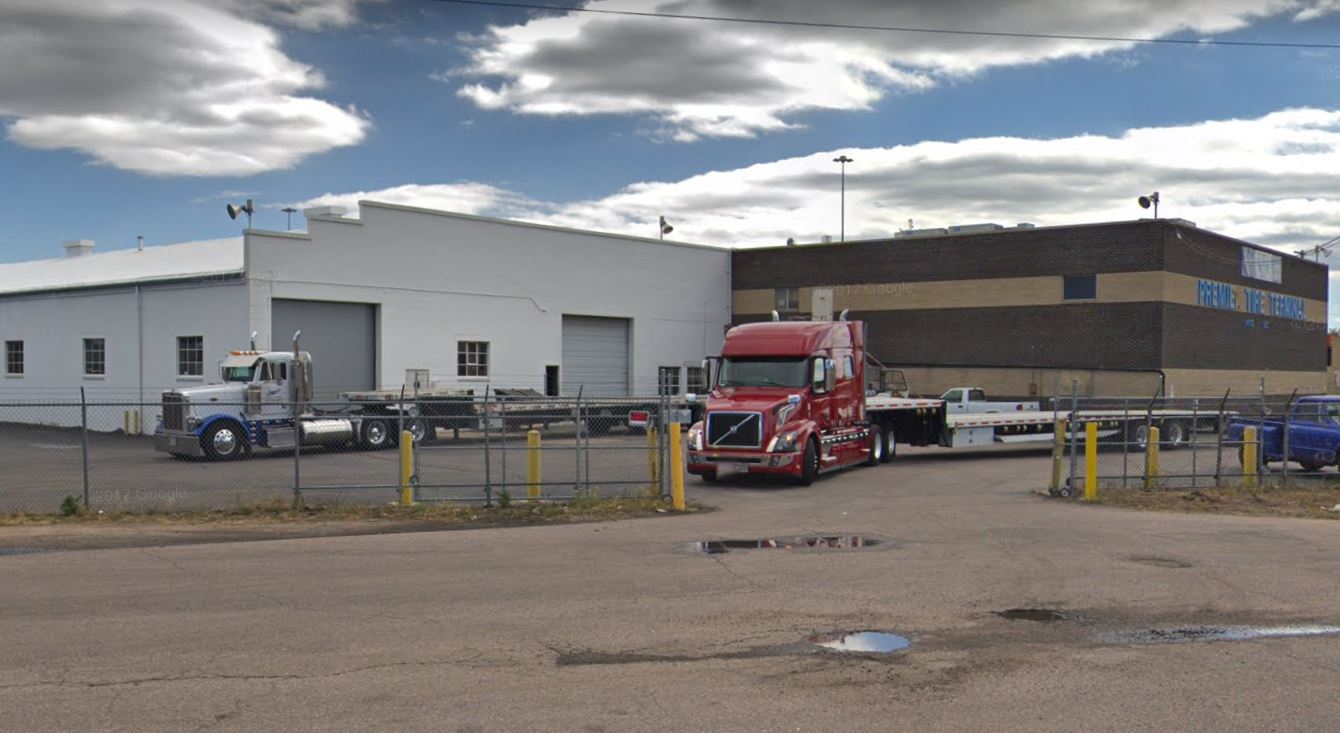 The city of Denver is looking to lease this building at 4650 Steele St., pending City Council approval. (Google Maps)

The city of Denver is looking to lease an industrial site in Elyria-Swansea, with an option to buy.

City Council’s Finance & Governance Committee voted 7-0 Tuesday to send to the full council a bill authorizing leases for 4650 Steele St. and a portion of the adjacent 4780 Vasquez Blvd. A majority of the full council will need to approve the contracts.

The leases would extend for seven years and three months, and include an option for the city to purchase the properties in the future for a price that already has been agreed upon.

Jeff Steinberg, director of the Division of Real Estate in the city’s Department of Finance, told the committee that the city expects to use the property primarily for storage in the near future.

The 4650 Steele St. parcel consists of approximately 110,000 square feet of vacant building space on 6.4 acres. The LLC that owns the property bought it in August 2018 for $7.18 million, according to public records.

The city would pay $7.85 million total during the lease term, which includes three months of free rent. Steinberg said the city can buy the property starting 18 months into the lease for $10 million, a figure that will increase 5 percent annually through the duration of the remaining lease.

The 4780 Vasquez Blvd. parcel consists of an approximately 50,000-square-foot warehouse on 10.5 acres. The LLC that owns the property bought it for $6.8 million in March 2018, according to records.

The building is leased to a roofing company. The agreement calls for the city to lease 3 acres at the southern end of the parcel, adjacent to 4650 Steele St., paying a total of $2.91 million over the seven years and three months.

Steinberg said the owner of the Vasquez parcel, unsure of future needs, was reluctant to sell the entire 3 acres, but agreed to include an option allowing the city to buy 1.5 acres during the lease period at the cost of $23 a square foot.

Steinberg said a 2015 Elyria-Swansea neighborhood plan envisioned the Steele Street parcel being turned into a “town center” with flex space.

Leasing or buying the property “would preserve the site and keep long-term goals in place with the potential for that neighborhood plan,” he said.

Neighborhood plans are largely aspirational, particularly when they envision future uses for property that is privately owned. The city itself is not likely to develop the town center there.

Steinberg said that, in the near future, the property and building likely would be used by five city departments: Public Works, Public Safety, Emergency Management, Parks and Recreation, and Human Services. All likely would use it for storage, although some office use would be possible.

“Probably the dominant user of the space would be Public Works, and we’re anticipating that they would use somewhere between 35 and 50 percent of the space,” Steinberg said.

CdeBaca, who lives within 10 blocks of the properties, expressed concern about the lease agreement at the Tuesday meeting. She referred to the future intended use of the property as “a boneyard of sorts for the city,” and asked if it would be possible to “exclude storage use on this site.”

In response, Steinberg said it “wouldn’t be viable for the city to make the rent payments and not be able to utilize it to accomplish some of the needs that we have.”

CdeBaca also said she was “super uncomfortable with it being a contract for 87 months,” and asked whether the city could just lease the space for 18 months.

Steinberg said the property owner wouldn’t be willing to sign an 18-month lease, given the expenses involved with finding a tenant.

The city of Denver is looking to lease this building at 4650 Steele St., pending City Council approval. (Google Maps)