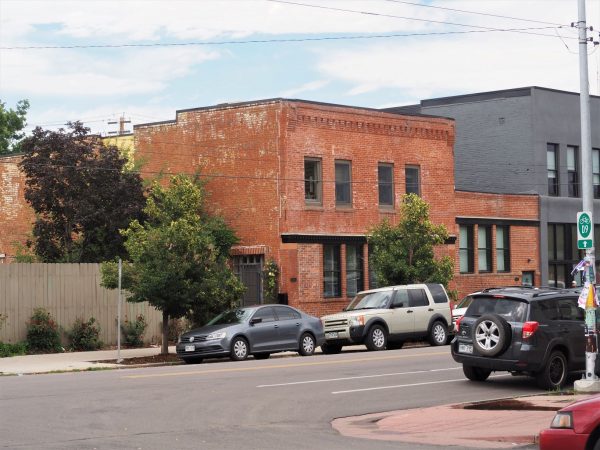 Executives with Boulder-based residential brokerage 8z Real Estate will move one of the company’s Denver offices from Confluence Park to a building they just bought in RiNo.

FirstBank provided financing for the deal. Carter said the building is 4,988 square feet, making the deal worth $700 a square foot. The structure sits on a 0.29-acre lot, which includes a fenced-in yard and sizable parking lot.

The building is currently leased to architecture firm Rosemann & Associates. Carter said he expects the company to vacate by next spring, at which point the building will be used by 8z.

It will replace the company’s current office at 2300 15th St., which is leased, and also allow for growth, Carter said. He said buying lets the company “be in control of offering the best type of space for our agents to office out of.”

“The opportunity came up and it just made so much sense in terms of the fit for our culture,” Carter said, adding the company expects to use the yard space for events.

Carter said 8z, founded in 2010, has 157 agents along the Front Range; from Colorado Springs to Fort Collins. The company, which says it did more than $1 billion in sales last year, recently introduced a cash instant-offer service for sellers in an attempt to compete with Opendoor and Zillow Offers.

The Larimer Street property was sold by RiNo Properties LLC, which according to records purchased it in February 2013 for $895,000 — a 291 percent gain in six-and-a-half years. 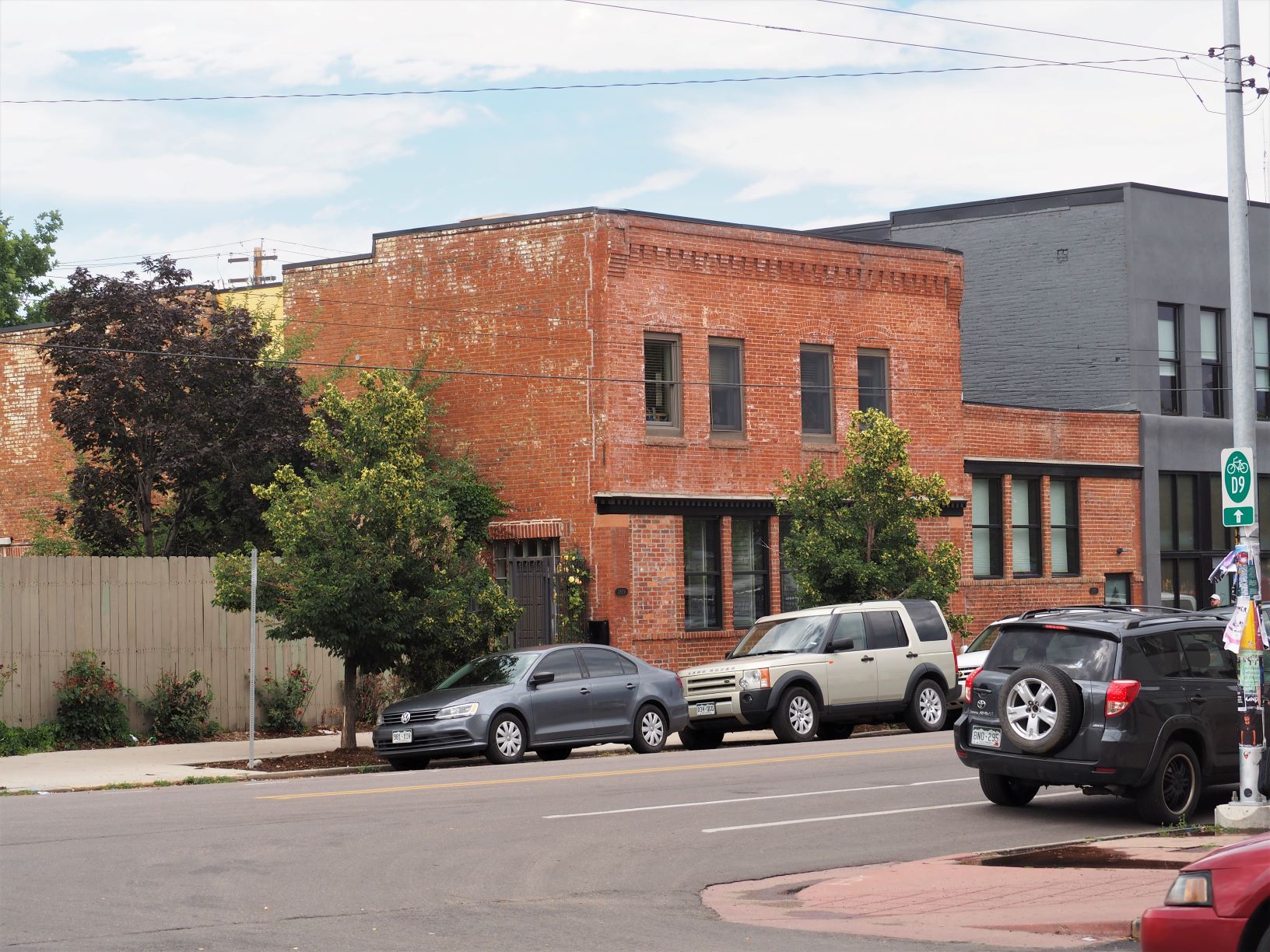 It will replace an office that 8z Real Estate leases near Confluence Park.