Andrew T. Flynn has been named a partner with Moye White. He is a co-founder of the insurance coverage and recovery group.

Scott Bialecki is a litigator who focuses his practice in intellectual property, antitrust and regulatory law. He has degrees from the University of Virginia and Delaware Law School.

Sterlon Mason is a patent attorney. He has degrees from Morgan State University, Johns Hopkins University, University of Baltimore and George Washington University.

Matt Nora has joined Lee & Associates as a broker associate. He had been with Apto and has degrees from the University of Illinois.

Keith Wicks has joined Maxwell Builders as a project engineer. He is a graduate of Eastern Illinois University.

John Senkar is director of sales for Magneti. He had been with Crossover for Work.

Sam Mamet has joined Webb Strategic Communications as a senior consultant. He had been with the Colorado Municipal League.

At Food Bank of the Rockies:

Michael Tousignant with CoBank has joined the board of directors.

Mitch Jelniker is corporate relations manager. He is a graduate of Colorado State University.

Amy Healy has been appointed general manager. She had been with Hotel Indigo Denver.

Teresa McNamara-Worcester is director of sales and marketing. She had been with Starwood Hotels & Resorts.

Justin Bell has joined Ruggles Mabe Studio as an architect. He is a graduate of Mississippi State University. 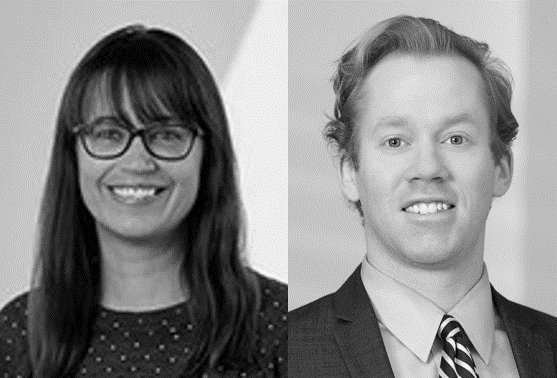 A lawyer focusing on insurance coverage and recovery makes partner a local law firm. New faces in real estate, hospitality and more in this week's Herd.