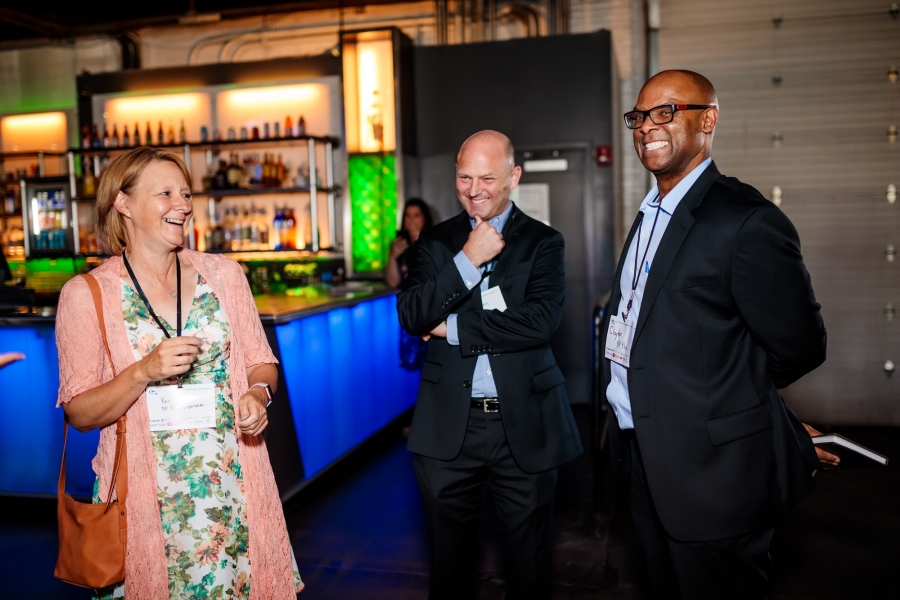 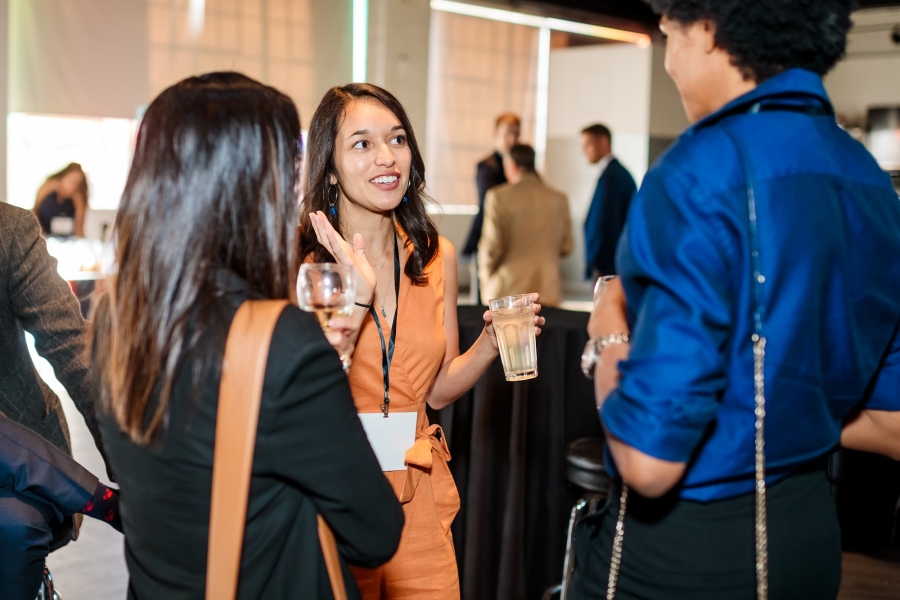 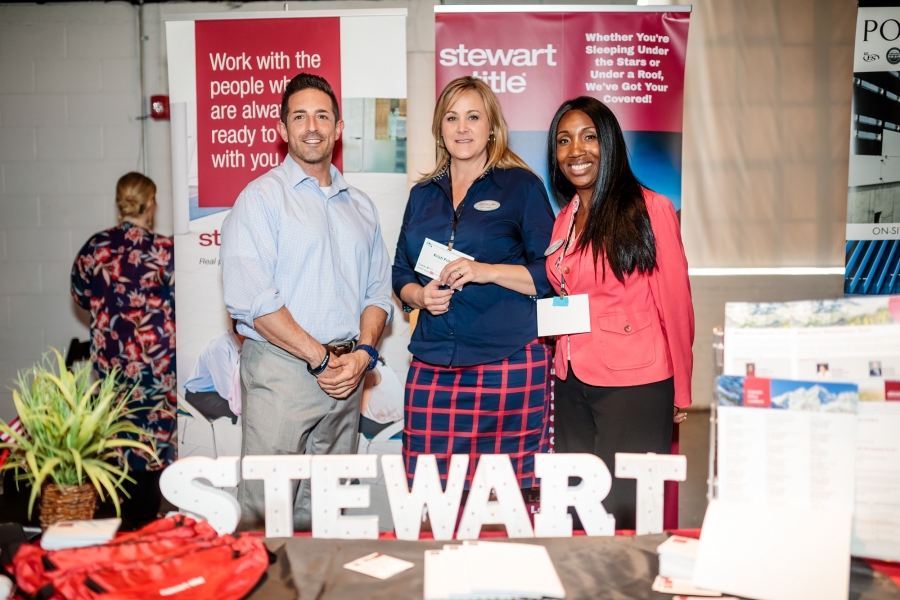 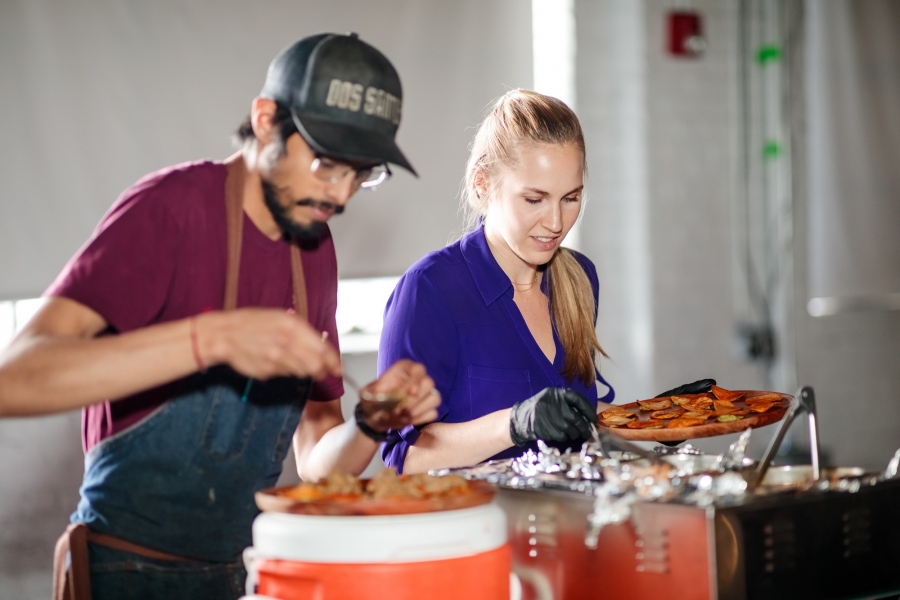 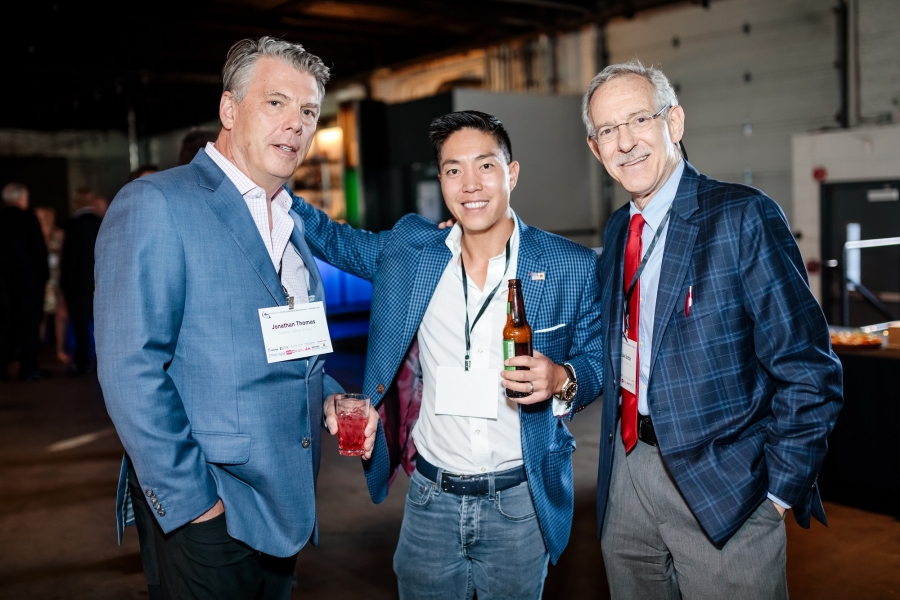 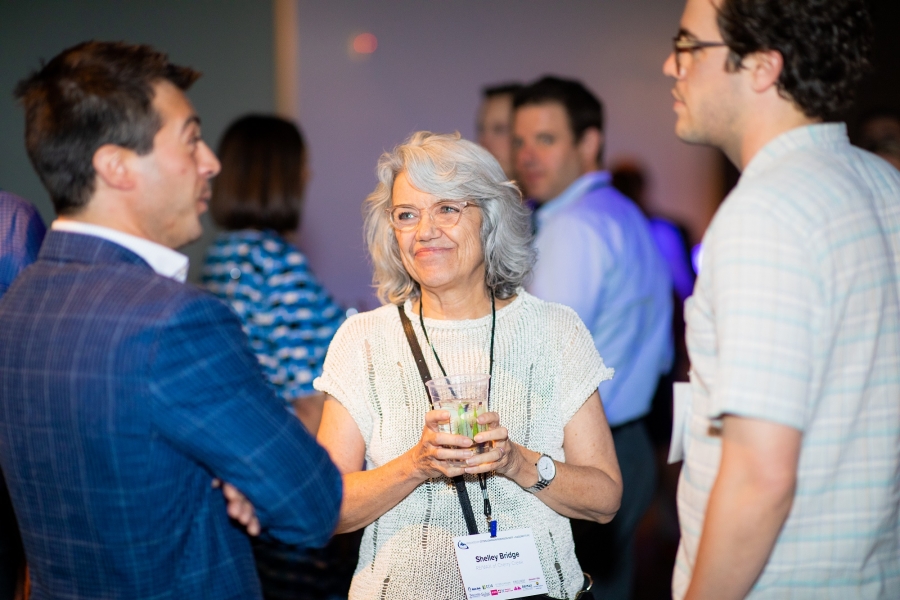 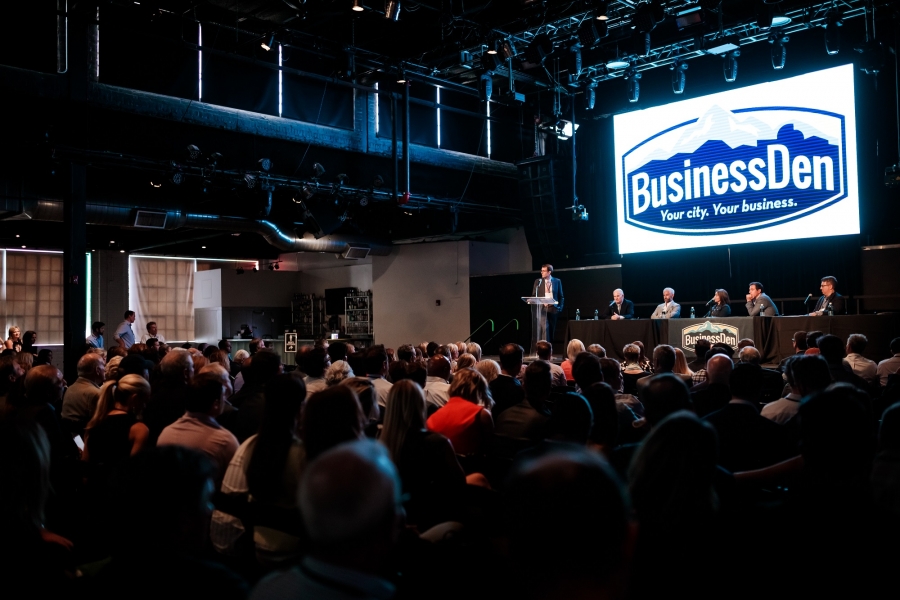 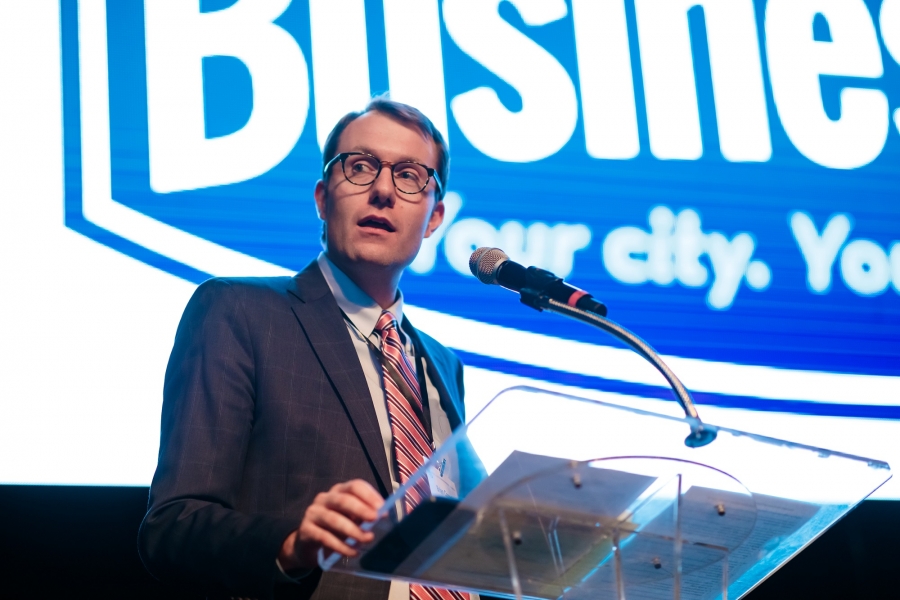 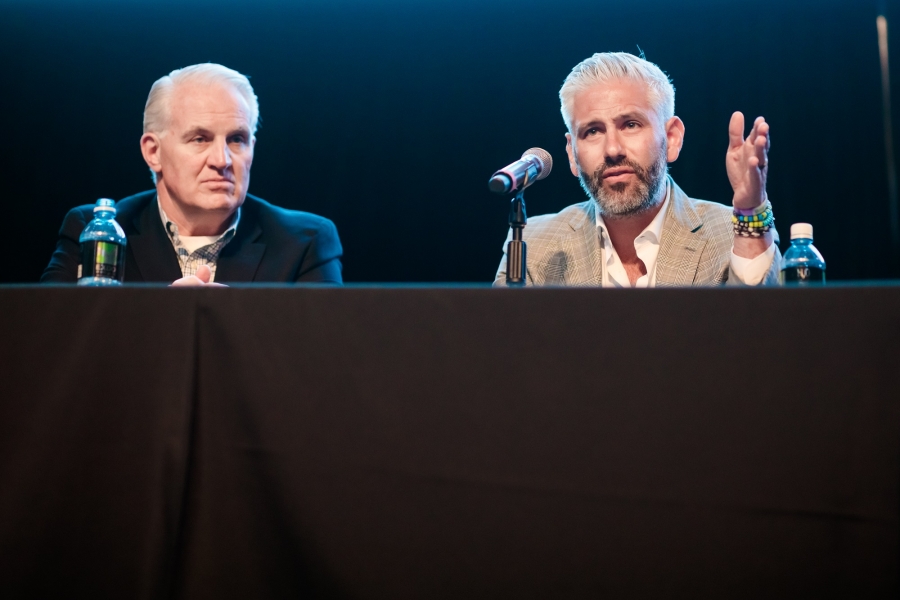 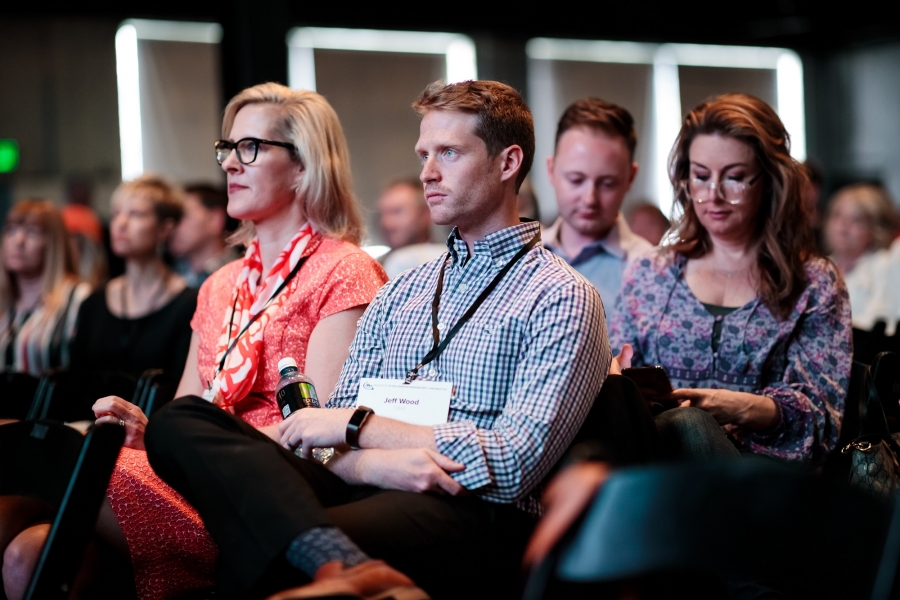 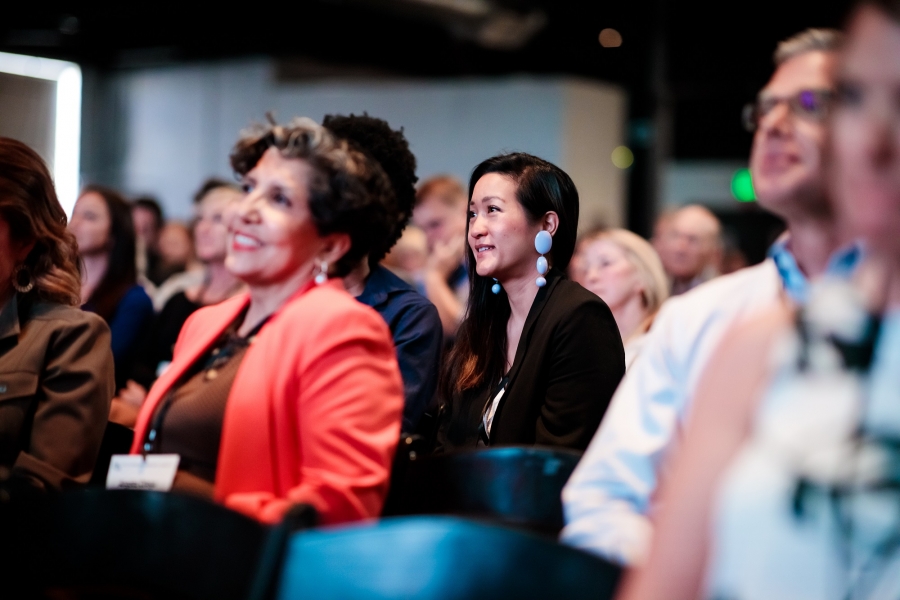 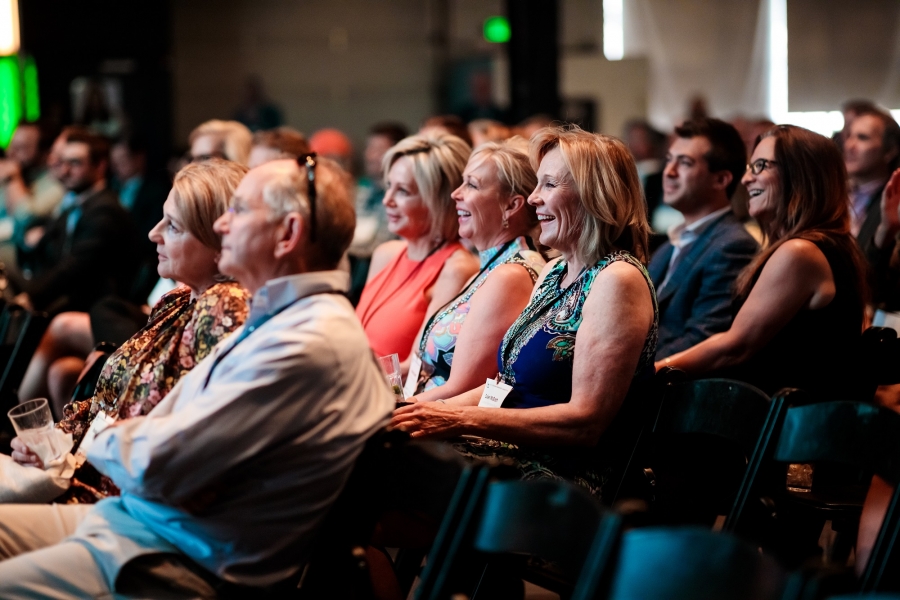 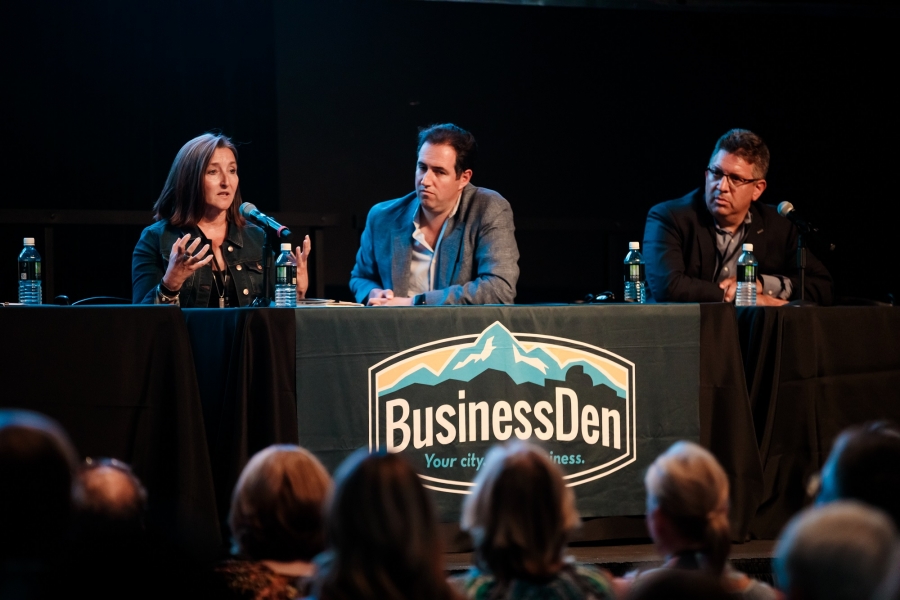 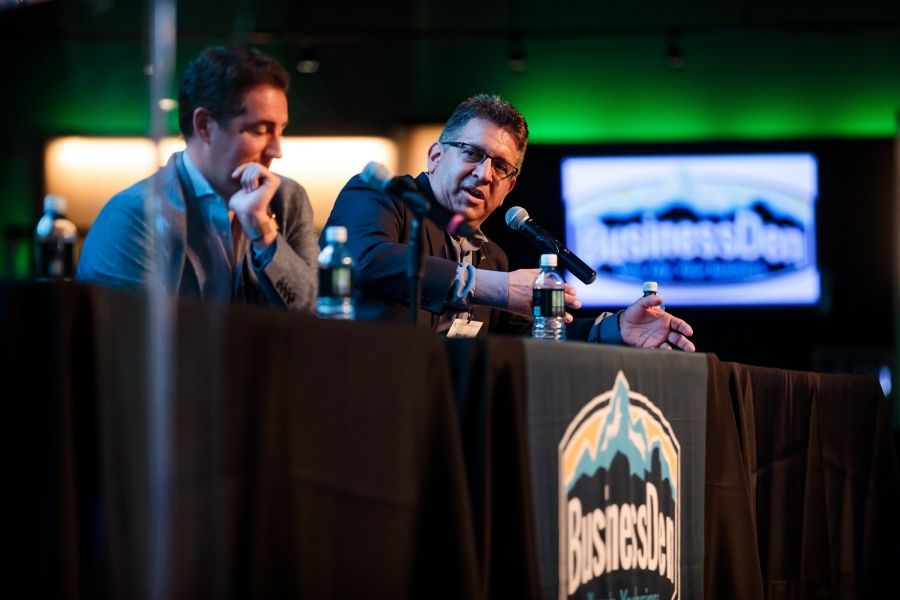 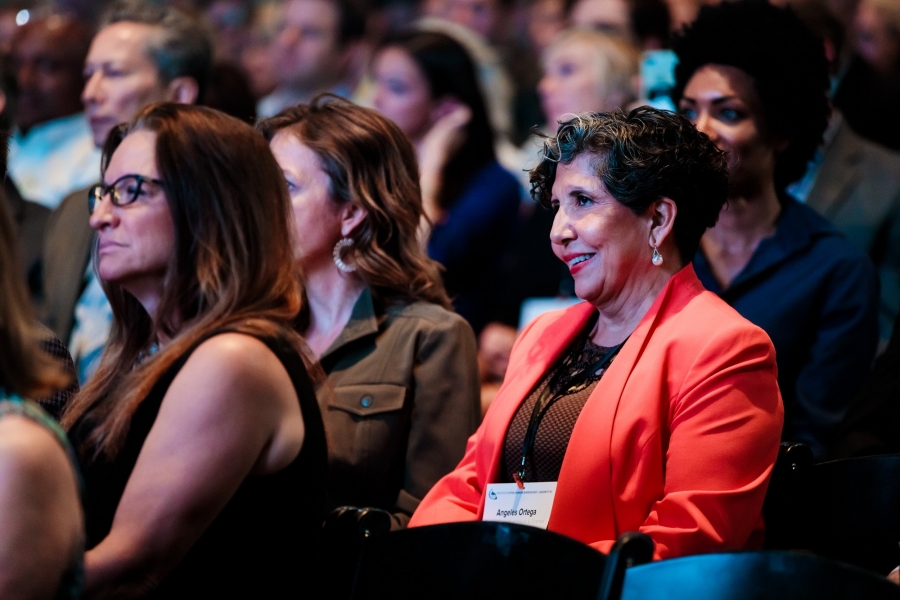 While development has boomed in Denver’s Cherry Creek neighborhood in recent years, the neighborhood still lacks office space to keep up with demand.

That was one of the points made at a BusinessDen event Tuesday by Brent Farber of Elevation Development Group, whose 260 North office project is expected to be completed within the next month.

“We’re starting to see tenants move from the Tech Center, move from downtown,” Farber said of the neighborhood. “Bigger tenants.”

More than 500 BusinessDen readers attended the event, which was presented by Otten Johnson Robinson Neff + Ragonetti. In a 90-minute Q&A session moderated by Otten Johnson attorney Brian Connolly, the panelists discussed recent additions to the neighborhood and the needs that remain. 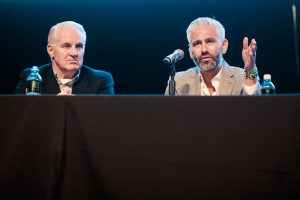 Joblon, who moved to Denver from Los Angeles, said he focuses his company’s efforts on Cherry Creek because development opportunities are limited, and he doesn’t want someone to be able to build something comparable to a project of his directly across the street.

“The barriers to entry are unbelievable (in Cherry Creek)”, Joblon said, adding that properties are typically owned by very wealthy individuals or irrevocable trusts with 27 family members, in which case “no one gets along.”

BMC Investments has built two hotels, the Halycon and Moxy, and is in the process of renovating the smaller Inn at Cherry Creek. Joblon said he doesn’t currently see a need for additional hotel rooms in the neighborhood beyond that, but that office is still a need, along with apartments, particularly those that at a lower price point — say, $3,000 a month.

McInroy noted that a lot rides on two sites proposed for redevelopment: the Whole Foods site at 1st Avenue and University Boulevard and, directly across the street, the western portion of the Cherry Creek Shopping Center. 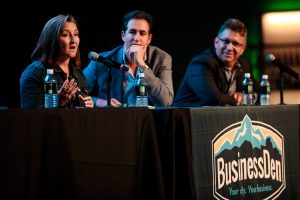 LeMasters, the mall general manager, repeated what he’s previously said about the west side of the mall. Redevelopment will likely incorporate a mix of uses. He didn’t give a timeline for when redevelopment might take place.

Taubman said the mall benefits because it attracts three things: luxury brands, tourists visiting Denver and “digitally-native brands,” which came of age online but are adding some brick-and-mortar locations.

“We have the No. 1 Peloton store in the country,” he said.

Zall said the mall is pivotal to the neighborhood.

“There’s a symbiotic relationship between the mall and Cherry Creek North, and that’s how it’s supposed to be,” he said.

The panelists also discussed the challenge of attracting hospitality and retail workers, particularly given the neighborhood’s relative lack of public transportation and expensive parking, and the degree to which the sidewalks still seem to shut down relatively early.

“I have always said this neighborhood’s best days are ahead of it,” LeMasters said.

The Future of Cherry Creek Development

“We’re starting to see tenants move from the Tech Center and move from downtown,” said one panelist.