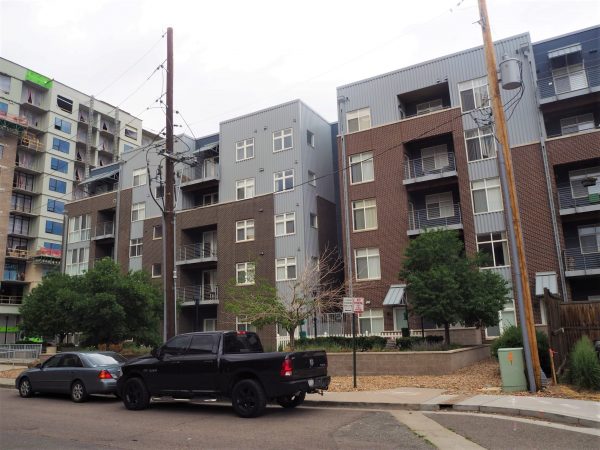 A large apartment complex at the edge of Cherry Creek has sold for $72 million.

The complex a block west of Colorado Boulevard has 240 units, making the deal worth $300,000 a unit. It does not have any retail space.

The complex, which sits on a 2.4-acre lot, had been known as Talavera Apartments, but its new owner has renamed it Griffis Cherry Creek. It was sold by San Diego-based Fairfield Residential, which developed the property.

Fairfield paid $4 million for the site in June 2006 and began construction shortly thereafter, according to records.

Griffis Residential owns apartment complexes in and around Seattle, Los Angeles, Las Vegas and Austin, Texas, in addition to the Denver metro area. Locally, the company has 12 complexes along the Front Range between Boulder and Colorado Springs, according to its website.

Fairfield Residential still owns one apartment complex in Denver, according to its website — The Douglas at 2300 Walnut St. in Ballpark. The company also owns two income-restricted apartment complexes in Lakewood. 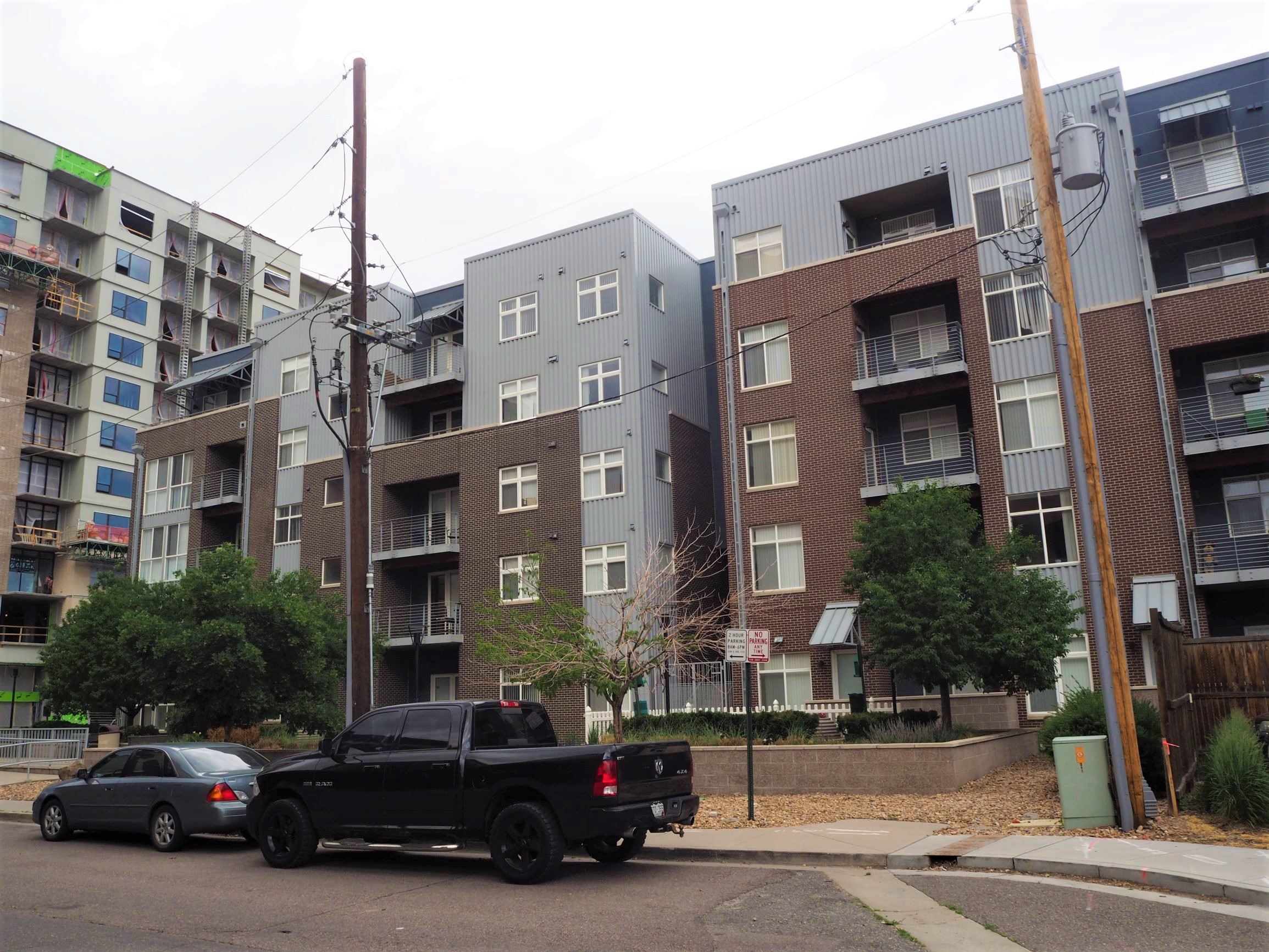 The seller developed the property more than a decade ago.