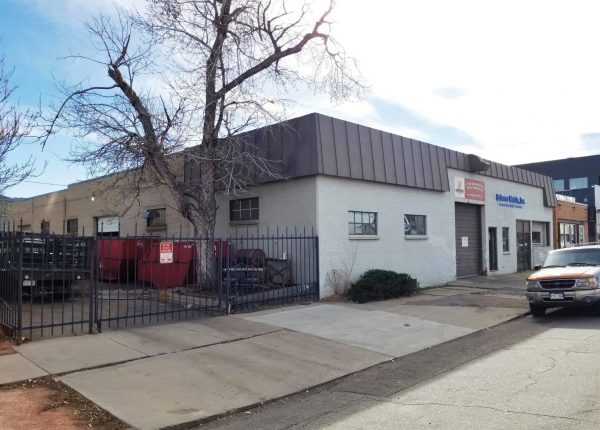 A prominent developer in Philadelphia is making his way to the Mile High City, buying a site in RiNo for more than twice its 2015 sale price.

A 2015 Philadelphia Inquirer story called Kassis “a developer who dominates the scene” in the city’s Fishtown neighborhood.

Diona Gouker and Heidi Finn with Urban Luxe Real Estate represented the buyer in the RiNo transaction. Gouker declined to specify the buyer’s identify, but said in a press release, “our client has developed extensively in an East Coast market with a similar vibe to RiNo.”

The Larimer Street property consists of an 8,312-square-foot industrial building on a 0.29-acre lot. The deal works out to $200 per square foot for the land. A zoning overlay district allows up to five stories if certain conditions are met, according to a Loopnet listing.

Gouker said she wasn’t able to discuss the buyer’s redevelopment plans, and no proposals had been submitted to the city as of press time. Kassis did not respond to a Friday request for comment.

The property was sold by Kapotasana LLC — an entity managed by William Mushkin — which purchased it in December 2015 for $1.21 million, according to records.

Tyler Ryon and Steve Serenyi of Colliers represented the seller. 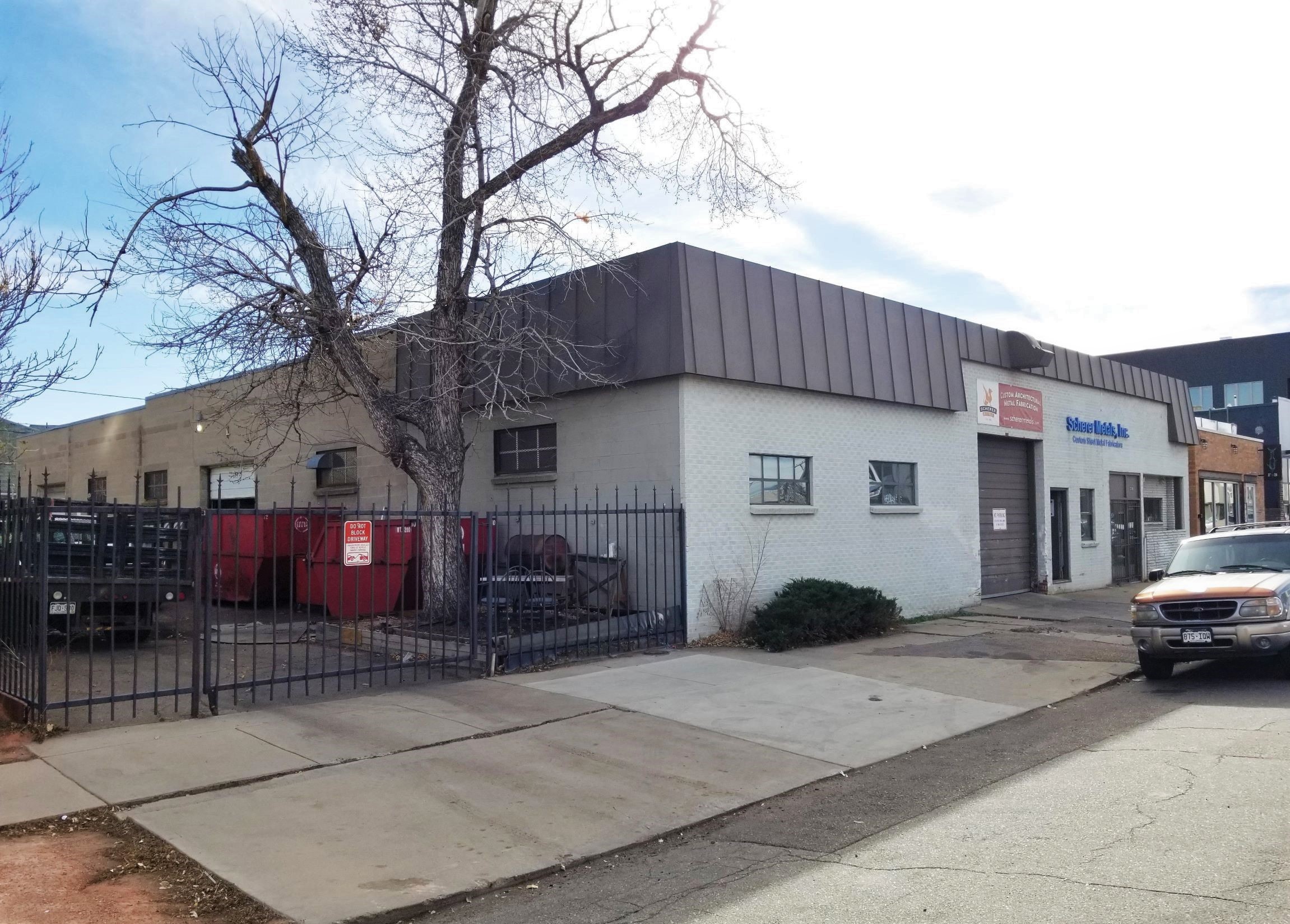 A 2015 Philadelphia Inquirer story called Roland Kassis “a developer who dominates the scene” in the city’s Fishtown neighborhood.