Neville Rustomjee has been promoted to first vice president investments with Marcus & Millichap. He is the director of the national hospitality group.

Rebecca Bakke has joined Cresa as a project manager. She had been with Robinson Development Group and is a graduate of Denison University.

Katie Gordon has been promoted to director of training and culture at Zocalo. She had been management coordinator.

Michelle Williams has been promoted to business development officer with Stewart Title’s Denver Division – Cherry Creek. She had been an escrow assistant.

Christine Cascella is tenant relations manager. She had been tenant relations advisor at Port Property Management in Portland, Maine and is a graduate of University of Vermont and the Auguste Escoffier School of the Culinary Arts in Boulder.

James McCandless has joined Martines Palmeiro Construction as director of business development and marketing. He had been with 5050Design in Boulder.

Dr. Donald J. Murphy has been named medical director of Halcyon Hospice and Palliative Care. He is the founder of MESA (Medicare Expert Senior Access) and has degrees from the University of Colorado.

Joseph Steiskal is the dual general manager of Boulder’s Embassy Suites by Hilton and Hilton Garden Inn. He had been Renaissance Broomfield Flatiron Hotel and is a graduate of Illinois State University. 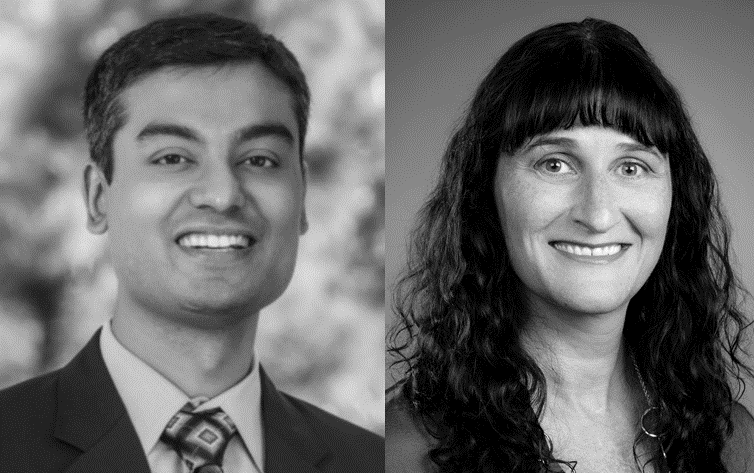 A new dean of pharmacy is named at a local college and promotions in local real estate abound this week. More in the Herd.