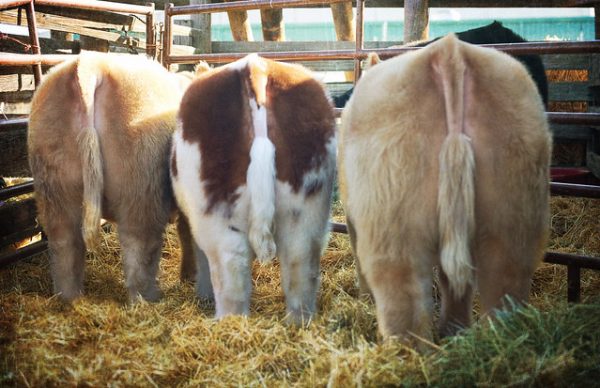 The lawsuit involves thousands of dollars and a load of bull.

An Aurora immigration attorney has been hit with a lawsuit from the operators of the National Western Stock Show, who allege that he won a steer in the stock show’s annual scholarship auction but failed to pay for it — two years in a row.

The association said that attorney Patrick Hawkins Wake and his firm, The Law Offices of Pacheco & Wake, owe more than $10,000 combined for the two winning bids.

Pacheco & Wake describes itself on its website as a “a full-service immigration law firm.” A voicemail left by a reporter on the office’s main line was not returned. An email sent to the address on the firm’s website bounced back undelivered.

The lawsuit was filed Tuesday in Denver County District Court. According to the suit, every year, the National Western Stock Show includes an auction where steers, lambs, hogs and goats raised by students ages 9 to 18 are sold to the highest bidder. The majority of the winning bid price goes to the student, and the remainder is put into the association’s scholarship trust, which provides money to students studying agriculture, rural medicine and veterinary science.

The lawsuit claims that, on Jan 19, 2018, Wake attended that year’s auction and, as bidder 119, was the highest bidder for the steer known as Lot 28. He signed a contract on behalf of himself and his law firm, and was supposed to pay within 72 hours.

He didn’t pay, and then ignored an invoice and repeated attempts to collect, the lawsuit alleges.

National Western said it went ahead and paid the high school student who bred Lot 28 the money they earned based on Wake’s winning bid.

Then, at the 2019 scholarship auction, held Jan. 25, the process repeated itself, the lawsuit alleges. Wake was again bidder 119. This time, the steer was Lot 77, and the purchase price was $8,250. National Western said, at one point, staff at Wake’s firm said a check had been sent, but one never arrived.

Cage said all the animals auctioned off are butchered afterward, so Wake does not have the steers. Cage said winners don’t get the resulting meat, but do receive a calendar and may be invited to certain functions.

Many people view winning as a form of advertising, Cage said. The lawsuit states that Wake and his firm received “personal and professional recognition in the Denver Post.”

“There are, in some people’s minds, very big benefits to being a winning bidder,” Cage said. 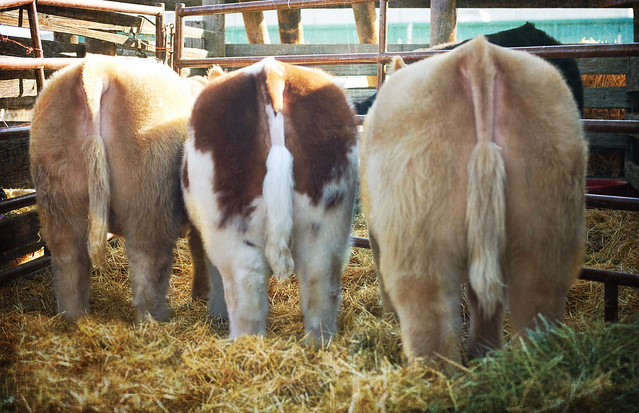 “This is a very unusual situation,” an attorney representing the Western Stock Show Association told BusinessDen.