Stephen Wessler has joined CBRE as a senior vice president. He had been with Hunt Mortgage Group and is a graduate of the University of Denver.

Bobby Windauer is creative director. He had been with Elements.

Ryan Roccaforte is account director. He had been with Crocs.

Jamie Repenning has been appointed president of Floyd’s 99 Barbershop. He had been with Alert Innovation and has degrees from Colorado College and the Massachusetts Institute of Technology.

The 2019-20 board of directors for the American Council of Engineering Companies of Colorado: president, Brad Doyle with Atkins; past president, Craig Watts with IMEG in Greenwood Village; vice president, Karlene Thomas with Pinyon Environmental in Colorado Springs; secretary-treasurer, Bill Green with The RMH Group in Lockwood; and national director, Elizabeth Stolfus with Stolfus & Associates in Greenwood Village. 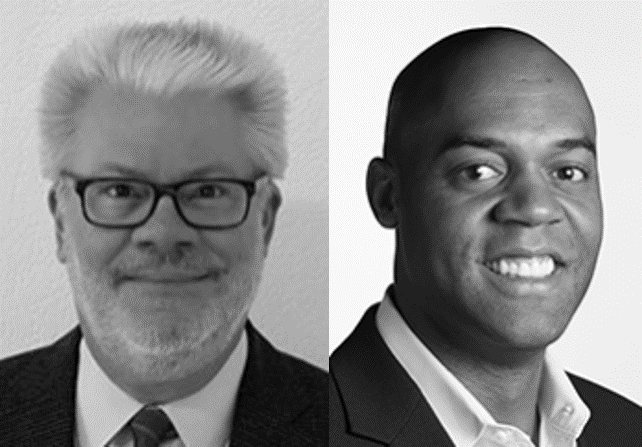