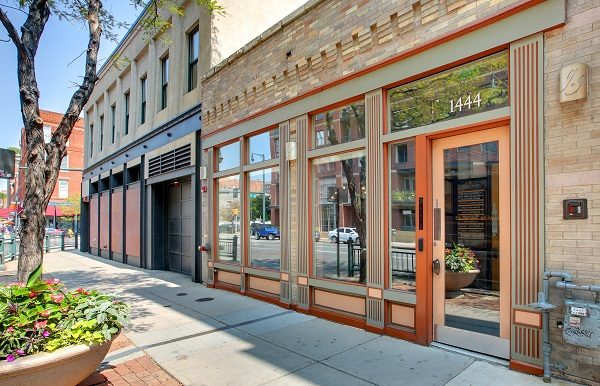 A two-story office building in LoDo is shuffling from one law firm to another.

Richards said the firm expects to move in this month.

The building, on a 0.07-acre lot, was constructed in 2005, incorporating the facade from a previous structure that dated to 1878, according to a Loopnet listing. The building has 5,875 rentable square feet, making the deal worth $519 a square foot.

The building was previously home to law firm Goddard & Hawkins, which has moved its office to 4500 Cherry Creek Drive South. The firm lists three attorneys on its website.

The property was sold by Twin Street LLC, managed by Susan Goddard and Jo Anna Faith, according to records. Goddard is a partner at Goddard & Hawkins, and Faith previously worked there. Through an LLC, the attorneys paid $425,000 for the property in February 2004, then constructed the current building.

When it was founded at the start of 2016, Richards Carrington’s staff was limited to its two founders plus paralegals. The firm now has four partners, two associates and two of counsel attorneys.

Richards Carrington will leave behind the Wells Fargo Center, where it has shared part of a floor with fellow law firm Reilly Pozner. Richards told BusinessDen that the firm needed more space, and specifically wanted to own its real estate.

“It’s right in the middle of everything in downtown,” he said.

The building also has a large basement, which is not included in the above square footage figure. Richards said it has been used for storage, but the firm plans to renovate it to make it more usable.

“I want to have a space for us to have mock trials,” he said.

Ana Sandomire and Kiley Crews of NAI Shames Makovsky represented the seller in the deal. 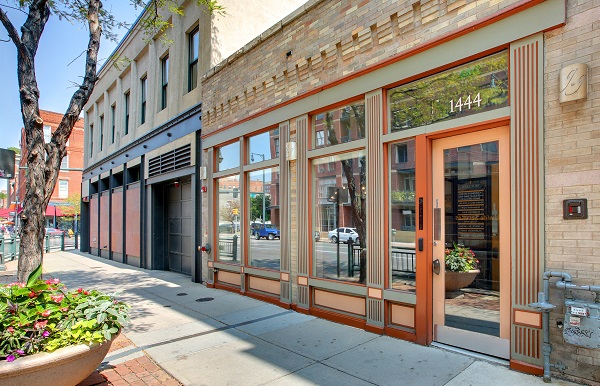 Goddard & Hawkins has left Blake Street for Cherry Creek, and Richards Carrington is coming in.