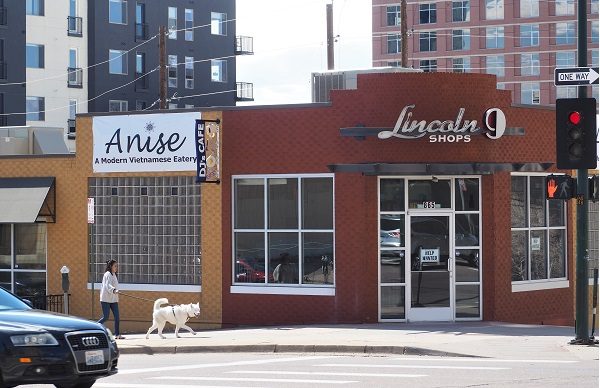 A Vietnamese restaurant is taking over the former DJ’s Cafe space along Lincoln Street in Cap Hill.

Signage for Anise has gone up at 865 Lincoln St., and calls the incoming restaurant “a modern Vietnamese eatery.”

Anise’s website said that Executive Chef Quyen Trinh, a native of Saigon, attended the Auguste Escoffier School Of Culinary Arts in Boulder, and since has worked at Cholon, Cherry Hills Country Club and, most recently, at Olive and Finch.

The space has been vacant since DJ’s 9th Avenue Café closed without warning in December 2017, at the same time another location along Tennyson Street in Berkeley closed. 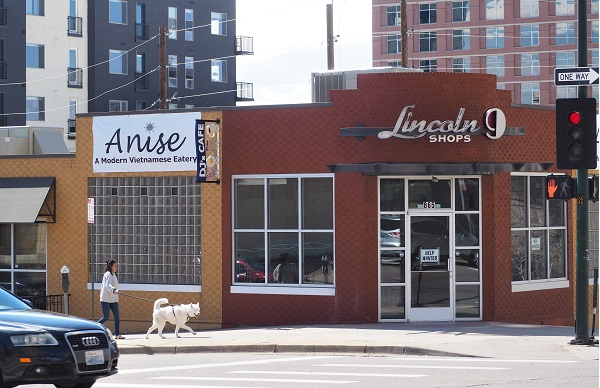 The space has been empty since DJ’s flipped its last pancake in early December 2017.