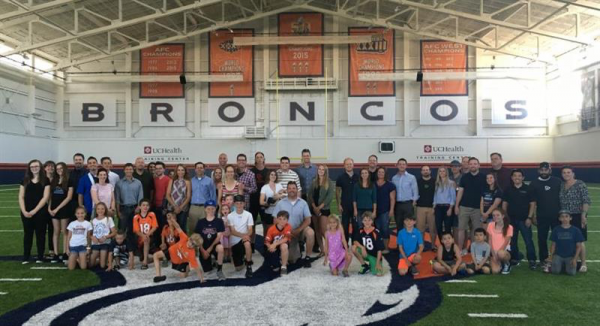 PlayerLync is growing in the Denver Tech Center. (Courtesy PlayerLync)

A Denver video software startup has pushed “play” on growth.

PlayerLync — which makes software that integrates video, content distribution and operations for large companies — employs approximately 50 people at its Denver Tech Center office. The company plans to grow to 90 people by year-end, following a cash influx.

“We’ve held steady at around 30 to 35 people for the last few years while we’re really putting the pieces together,” said Bob Paulsen, PlayerLync president and CEO. “When the money hit the bank, we were probably 35 to 40.”

The company raised $12.5 million in November, with investors including Anschutz Ventures. 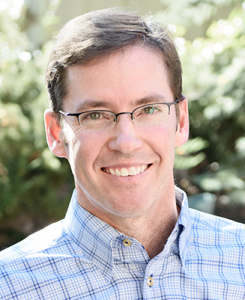 “They jumped in at the Series A round, and helped with the funding we needed to explore expanding to other markets,” he said.

“We moved into a new place that should support everyone at least through this year,” Paulsen said.

Paulsen said PlayerLync has 200 customers, including Starbucks, Chipotle, Crocs and Talbots. The company’s name hints at its first clients.

It all started at a barbecue. Paulsen was chatting with a Denver Broncos vice president, who told him how frustrated he was with how the team was sharing and watching game film.

That was in 2012, and Paulsen had spent much of his career in cloud communications with Telesphere.

“We’ve been doing cloud stuff (since) before there was a cloud,” he said.

Paulsen and his co-founders met with John Elway and then-Head Coach John Fox, and signed a three-year contract to sync and share videos, and other content, with the whole team. The Broncos invited Paulsen to the NFL combine, where PlayerLync signed on more teams; Paulsen said the company now works with about half the NFL teams.

“We very quickly became the dominant tech leader in professional sports,” Paulsen said. “Once you’re in with a few, it’s a small-enough industry that you can almost become the standard quickly.”

PlayerLync has at times been profitable in the past seven years, when the startup wasn’t busy pouring resources into growth, Paulsen said. The biggest challenge now, he said, is determining which industries to get involved in.

“We’re getting pulled into so many industries, and having that right balance of remaining focused but not missing the larger opportunity, it gets tricky,” he said. “We know if we stay focused on restaurant, retail and hospitality, we can become a billion-dollar company in the next five years.”

PlayerLync is growing in the Denver Tech Center. (Courtesy PlayerLync)

PlayerLync CEO on growth in pro sports: “Once you’re in with a few, it’s a small-enough industry that you can almost become the standard quickly.”