Anthony Albanese, Bill Thompson and Doug Viseur have been promoted to senior vice presidents with CBRE. Albanese co-founded the North American Energy Facilities Group, which he still co-leads. Thompson and Viseur are with industrial and logistics services.

Jennifer Schmidt has been named senior project designer with Powers Brown Architecture. She is a graduate of the University of North Texas.

Tim Armstrong has been appointed to the board of directors for Brandfolder.

Kate S. McDonnell has been named vice president of leadership giving for Rocky Mountain Public Media. She had been with National Jewish Health and has degrees from Colgate University and American University.

Amy Guttmann has been named director of marketing and brand strategy for Metro Denver Economic Development Corp. She had been with SE2.

María Sepúlveda has joined Habitat for Humanity of Metro Denver as vice president of community and government partnerships. She had been Wells Fargo Bank. She has degrees from the University of Colorado-Boulder and Catholic University of America.

Bobby King is senior vice president of human resources and chief happiness officer. He had been with Kaiser Permanente.

Dr. Jadon Webb is chief medical and mission officer. He had been with the Colorado Department of Human Services.

Brian Chesson has been promoted to president of 5280 Waste Solutions. He is a graduate of Wake Technical Community College. 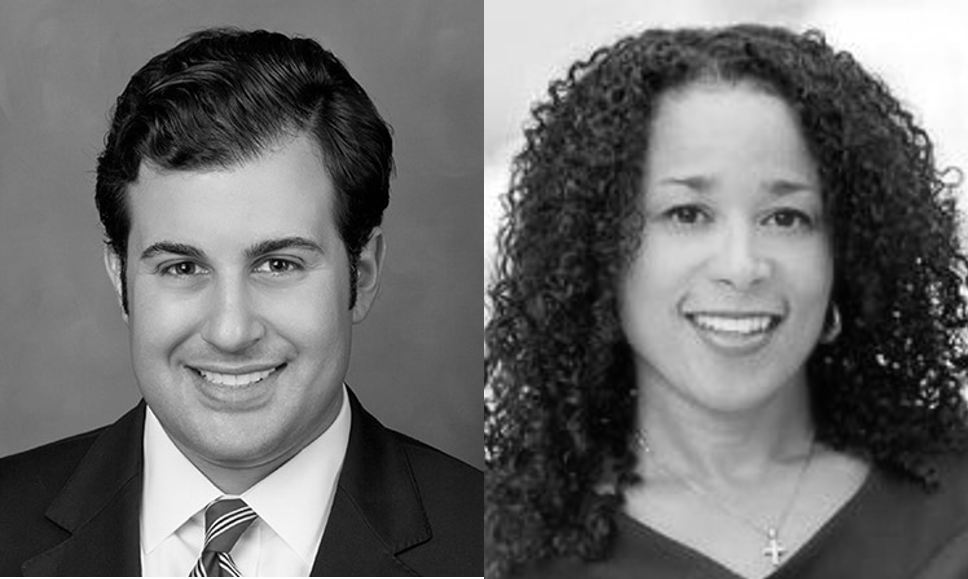