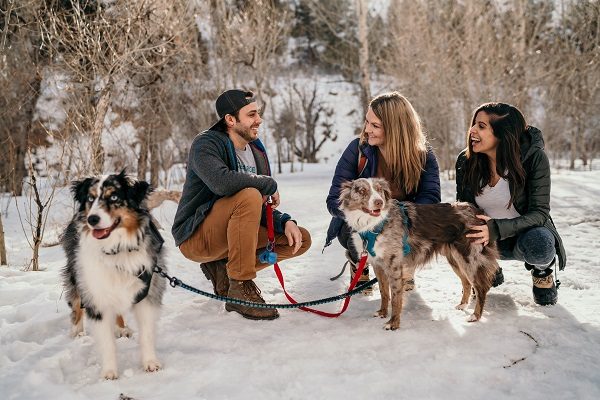 Justine Barone’s startup idea struck her after an attempt to go snowshoeing with her husband.

After calling multiple outdoor shops checking prices and availability for snowshoes, Barone remembers thinking it didn’t need to be such a hassle to rent outdoor products.

For two years, she’s been working on Gearo, which in April will launch an online marketplace for adventurers to rent outdoor gear from local retailers.

“We basically want to help retailers to be able to compete with Amazon and bring people back into their shops,” Barone said. “We’ll hopefully be this third arm that helps them compete on a larger scale.”

For many outdoor shops, renting gear in-store is an important revenue source as more customers opt to purchase items online.

When Gearo’s marketplace launches in April, customers will be able to rent paddleboards, mountain bikes, tents, snowshoes and other gear from outdoor retailers around the state. Barone said local businesses that have agreed to work with Gearo include Confluence Kayak, Outdoors Geek, Altitude Paddleboards and Mojo Wheels.

Around the country, 50 retailers are already using Gearo’s software products to manage their inventory, schedule and book rentals, create coupons and view sales reports. But the rental marketplace launching in April is limited to Colorado for now. 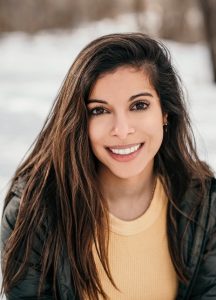 “It’s an old-school industry, so cold calling and emailing works all right, but walking in in person and meeting those retailers face to face is really awesome,” Barone said.

Barone moved to Denver four years ago, and previously lived in Massachusetts and North Carolina, where she attended the University of North Carolina. Before launching Gearo with her husband Andrew, she worked at two startups and at Hipercept, a commercial real estate company.

Gearo takes a 3 percent transaction fee for retailers using its software product and a 6 percent cut of rental bookings.

The startup has three full-time and six part-time employees.

Gearo had been working out of 7,000 square feet in Lakeside, as well as Barone’s house. But the startup is heading to Gunnison for the Catapult Outdoor Recreation Accelerator for three months. Perks of the accelerator include housing, free Outdoor Retailer space, coaching and introductions to investors.

Correction: This story was updated after initial publication to distinguish between Gearo’s software offerings, which are already being used by retailers, and the online marketplace the company plans to launch in April. 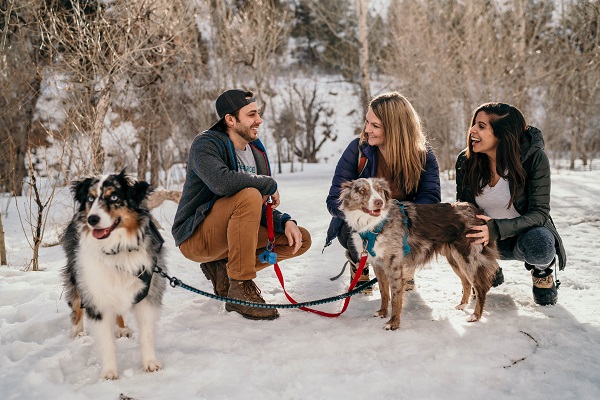 For many outdoor shops, renting gear in-store is an important revenue source as more customers opt to purchase items online.