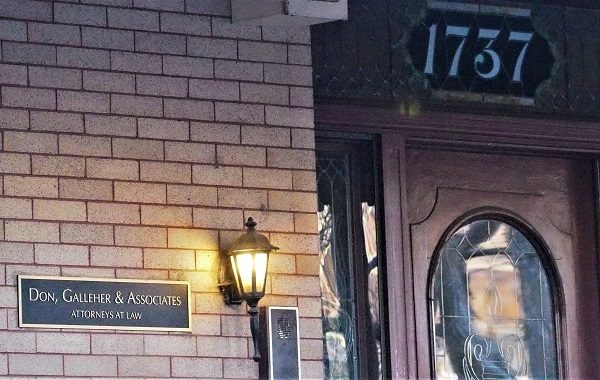 The head of an Englewood-based payment processing company has turned the tables on a law firm that represented him for years after an investment deal went south, calling the firm’s billing practices “excessive and unreasonable.”

Among the allegations are a $4,000 charge for a 90-minute client meeting, and an attorney who billed 9.1 hours to attend a deposition that lasted no longer than six hours. Dorsey is seeking an unspecified amount of damages.

It’s actually take two for Dorsey’s lawsuit. He originally sued the firm in early 2018, but a judge dismissed that case early last month because Dorsey failed to file a certificate of review, which would show he received an outside expert opinion suggesting he had a case.

Bryan Schmid, Benjamin Vinci, Stephen McWhirter and Brian Sullivan of Denver’s Vinci Law Office are representing the plaintiffs. Schmid declined to comment. Dorsey did not respond to a request for comment.

According to the lawsuit filed last week, Dorsey hired Don, Galleher & Associates in April 2014 in connection with a lawsuit he ultimately filed in early 2015 against Todays Health Care LLC and related entities. 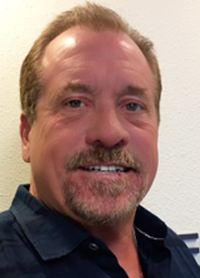 According to court records, that lawsuit alleged Dorsey invested more than $1 million in a Colorado marijuana grow operation, only to later be told that he did not have an ownership stake in the business.

Court records show that Dorsey replaced Don, Galleher & Associates as his counsel in September 2017. Don said his firm secured settlements with all but one of the defendants in the lawsuit, and that the combined value of those settlements was more than $2 million.

“This was an unbelievably difficult piece of litigation, and the outcome was absolutely exemplary,” Don said.

The lawsuit filed last week indicates the firm sent regular invoices to the plaintiffs through July 2017, and that those invoices were paid.

“The overwhelming majority of the attorney fees billed for in the Invoices are listed as a single entry for the total time spent each day by each attorney with only a brief description of the tasks allegedly performed on that day without entering a separate time entry for each individual task performed,” the lawsuit says, describing a practice known as “block billing.”

The lawsuit describes block billing as “a method of billing that results in excessive and unreasonable fees.”

“The billing … shows that Plaintiff was billed approximately $4,000 for a client meeting that lasted 1.5 hours,” the lawsuit said, calling it “but a single example of overstaffing.”

The lawsuit also objects to the lack of specificity in other billing entries, such as 1.5 hours for “review emails and other case materials” and “conference with W. Galleher and A. King.”

“The inadequate descriptions preclude Plaintiff from determining whether the fees charged were excessive and/or unreasonable,” the lawsuit reads.

The lawsuit also said one of the firm’s lawyers billed six hours for “preparation for and conduct D. Sanders deposition,” while a second lawyer billed 9.1 hours for “attend deposition of D. Sanders.”

“Defendant’s billing of 9.1 hours to attend a deposition that clearly lasted less than 6 hours is excessive and unreasonable,” the lawsuit reads.

Don said all attorneys that attended the deposition also were involved in preparing for it.

The lawsuit also claims that the firm told the plaintiffs on June 8, 2017, that it would file a motion to withdraw if it didn’t receive a payment by 5 p.m. on Monday, June 12, despite the fact that the plaintiffs had been making regular payments adding up to hundreds of thousands of dollars.

The lawsuit doesn’t say the total that Dorsey paid Don, Galleher & Associates for representation, but does say that payments totaling $270,000 were made between April 29, 2017 and June 6, 2017.

“By charging and collecting unreasonable and/or excessive fees Defendant acted in furtherance of its own best interest instead of the best interest of its client; thereby violating its duty of loyalty to Plaintiffs and breaching its fiduciary duty to Plaintiffs,” the lawsuit reads.

Don, speaking Monday, said he believes his firm’s billing practices are appropriate. He stressed the complexity of the case in which he represented Dorsey.

“It was a case that we had to devote almost the entire resources of our office to,” he said.

Don said Dorsey “never complained about a single monthly statement” he received in connection with his representation, and called the lawsuit against the firm “egregious.” 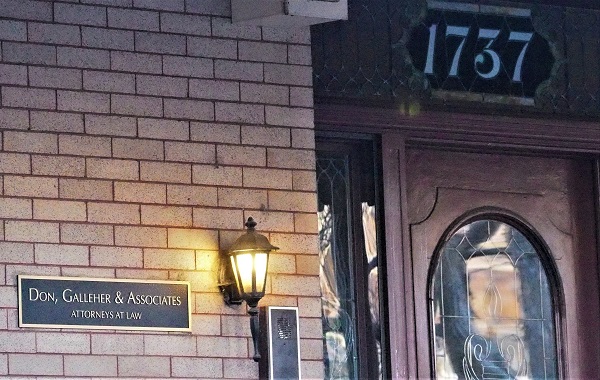