Garrett Dean has joined the business and transactions group. He had been with InterMap Technologies

Pete Levine has been promoted to real estate acquisitions and development manager for Brinkman. He is a graduate of Boston University. 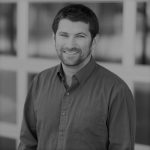 Jason Schmidt has joined Holliday Fenoglio Fowler as a managing director. He had been with JLL Capital Markets Group and has degrees from Drake University and the University of Denver.

Britney Heim has joined Elsy Studios as an interior designer. She had been with Studio 7 Creative. 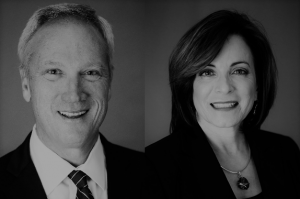 Joanne Sherwood was named president and CEO of Citywide Banks, a subsidiary.

Kevin Quinn has been named president Heartland Regional Bank. He had been CEO of Citywide Banks.

Garrett Dean has joined the business and transactions group. He had been with InterMap Technologies