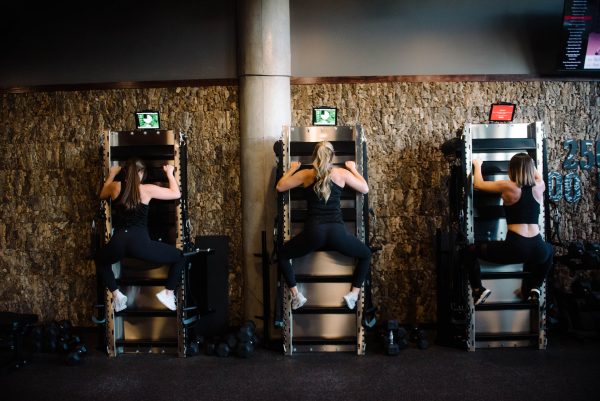 A fitness brand that has offered climbing-inspired workouts in LoHi since 2016 is reaching into Washington Park.

“It’s always been the plan from the beginning to open up multiple locations,” said Busby, 32. “I really feel that we made a good presence here in the Highlands and the next step is to go to Wash Park.”

At Fitwall, customers perform exercises with and without wall-mounted fitness equipment, including squats, rows, TRX band exercises and other movements.

“We’re only on the actual wall 30 percent of the time,” Busby said. “Because you’re suspending your whole body on it, it does make you work harder. It does definitely improve your grip strength.”

In Wash Park, the studio is going into Wrigley on Penn, a condo project whose other retail tenants include the restaurants Uncle and American Grind. 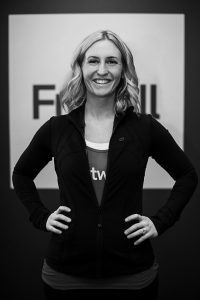 “I think it’s obviously needed … for how many people live in the Wash Park, West Wash Park and Baker area,” Busby said. “I think it’s because Wash Park doesn’t have a ton of retail space that can support studios.”

Busby, who grew up a gymnast in Steamboat Springs, said she is investing between $300,000 and $350,000 from private investors in the new studio.

Fitwall, based in California, switched from a franchise model to a licensing model since Busby opened her first gym in LoHi. She said she paid a licensing fee of $10,000 and will pay a monthly fee of $900 to operate the new studio.

“Fitwall was definitely a challenge in the beginning because there’s nothing like it out there, because it’s not a climbing gym, it’s not another barre or Pilates or Lagree or spin,” she said. “I think it’ll all be definitely worth it because now we’re a completely unique concept. Now that we’re expanding, it will definitely prove to be even easier to make the second studio successful.”

Memberships at Fitwall range between $79 and $159 at both studios, Busby said. Busby plans to employ 16 coaches between both locations, and will hire more administrative employees as well. Fitwall will have 18 walls in its new studio, each costing $5,000, Busby said.

Division One Construction and Medeiros Architectural Group are handling the gym’s build out. 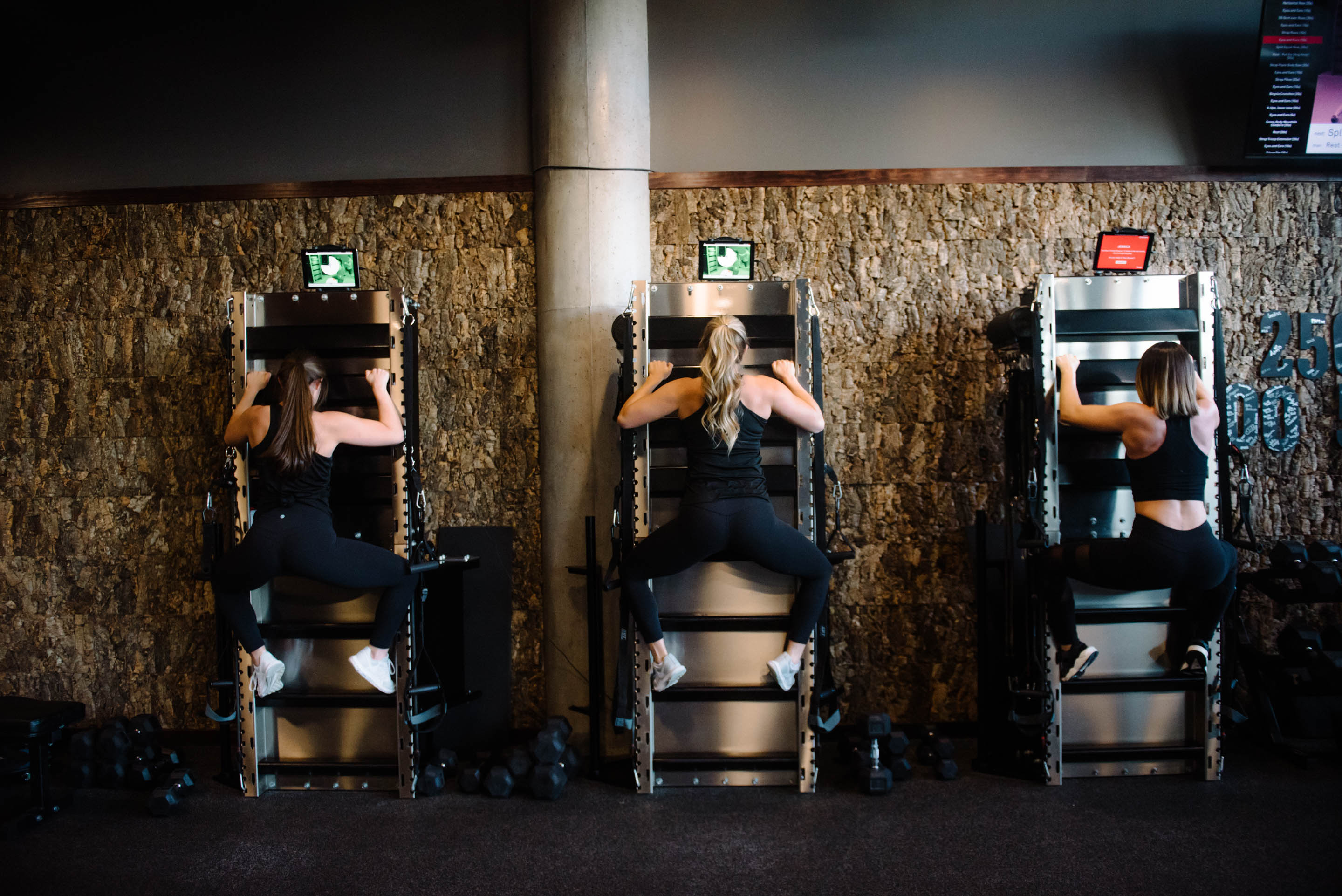 The gym, which offers climbing-inspired workouts, has been in LoHi since 2016.