Rosann B. Ward, president and CEO of the Public Education & Business Coalition, has retired. Bruce Caughey has been named interim president/CEO. He had been with the Colorado Association of School Executives.

Nathan Lawrence has joined Minor & Brown as an associate. He will focus his practice on general corporate, real estate, private equity, finance and lending. He has degrees from the University of Colorado.

Scott James has been named a partner of Moye White. He is a co-founder of the insurance coverage and recovery group at the firm.

Tom George has been elected a partner of Spencer Fane. He counsels municipal and local governmental entities throughout the state of Colorado in all aspects of formation, operation and dissolution.

Justin Cohen, Catherine Hildreth, Christine Jochim, Sarah Mercer and Rick Thomas have been promoted to shareholders with Brownstein Hyatt Farber Schreck. Cohen is a commercial litigator. Hildreth and Thomas are members of the real estate department. Jochim is a member of the natural rsources department. Mercer is with the government relations department.

Raju Patel has been appointed market president for Bank of America. He was recently named Bank of America Merrill Lynch Global Commercial Banking market executive for Colorado. He has degrees from the University of Illinois and DePaul University.

Josh Kern is chief experience officer for CraftWorks Holdings. He had been with Cerca Trova Restaurant Concepts. 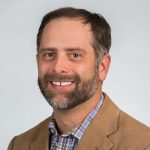 Kevin Holst has joined Southern Land Co. as senior vice president and general counsel. He had been with McWhinney and has degrees from Saint Olaf College in Minnesota and the University of Denver.

Clark Atkinson has been named a principal of Zocalo Community Development. He is the firm’s chief development officer.

Amy Graves has joined Craine Architecture as a senior project architect. She has degrees from the University of Michigan.

John M. McElligott is vice president of business development for Care Synergy. He had been with Otterbein Senior Lifestyle in Lebanon, Ohio and he has degrees from Tarleton State University in Texas and the University of Colorado.

The 2019 board of directors for AIA Colorado: 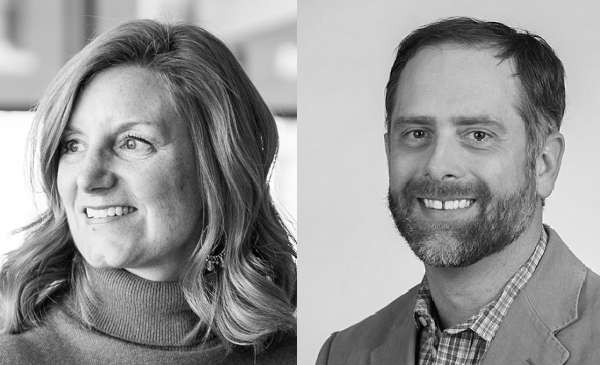 Rosann B. Ward, president and CEO of the Public Education & Business Coalition, has retired. Bruce Caughey has been named interim president/CEO. He had been with the Colorado Association of School Executives.

Moves in law, hospitality and more.