Drew Hyde is managing director and Colorado region manager for U.S. commercial real estate at CIBC. He had been with US Bank and has degrees from Whitman College and Denver University.

Nobu Yoda has been elected president of the Japan America Society of Colorado, effective Jan. 1. He is with Merchant & Gould.

Joseph W. Brooks has been named president of Halcyon Hospice and Palliative Care. He had been with Haven Hospice, Gainesville, Fla. He has degrees from St. Leo University and the College of Central Florida.

Phil Pearson has rejoined Swinerton as a senior superintendent. 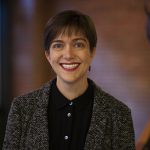 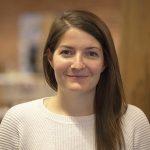 Mike Weinberger has joined One Cannabis as chief operations officer. He had been with Maui Wowi Hawaiian Coffees & Smoothies. 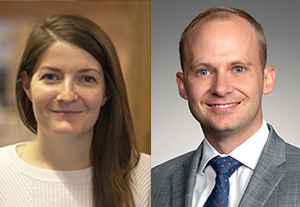