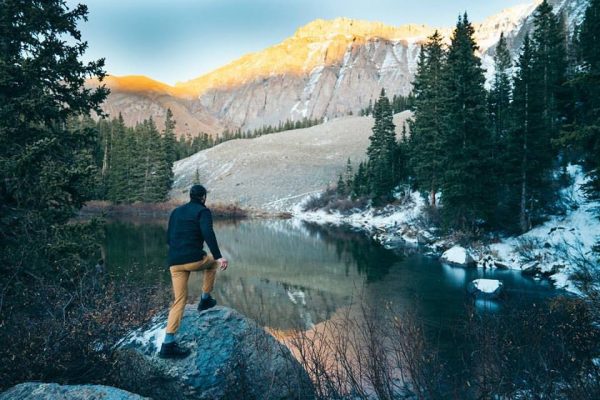 Western Rise is a men’s apparel startup based in Telluride. (Courtesy of Western Rise)

Will Waters remembers the days he spent in Vail Valley, hiking and climbing in the morning, and teaching ski lessons or guiding fly fishing trips in the afternoon. Then he’d meet clients in the evening for dinner.

“It was basically three to four clothing changes no matter what we were doing,” he said.

That was part of the impetus behind Western Rise, Waters’ Telluride-based men’s apparel startup. He and wife Kelly have spent five years making outdoor shirts, jackets and pants that perform in the wilderness, but are also appropriate for life in an urban setting.

“We love our outdoor and gear sports-specific clothing, but it doesn’t really apply to the more leisurely activities we’re doing around town,” Kelly said.

Now, the 5-year-old startup has closed a round of funding just shy of $1 million, which the founders are using to hire new employees.

“We added four full-time positions with this funding,” Kelly said. Western Rise employs three people at its home base in Telluride and three others remotely.

A chunk of the funds Western Rise received in its recent round came from the Telluride Venture Accelerator, a boot camp for Colorado businesses making physical products.

“It was kind of like going to grad school for our business,” Kelly said.

The company operates in a coworking space that opened in February in Telluride.

Western Rise manufactures its shirts, jackets and pants in small, family-owned factories all over the world, including the U.S., Portugal and Vietnam. The company sells products only through its website. The direct-to-consumer approach keeps costs down, which allows Western Rise to use pricey high performance wool and cotton, Will said.

Shirts, including wool flannels, range in price from $79 to $119 on the company’s website.

While Western Rise previously made women’s technical apparel as well, Western Rise no longer is producing its women’s line and is selling that category’s remaining inventory. Kelly attributed that decision to market saturation, which she thinks isn’t as apparent with men’s outdoor apparel.

“We’ve always been about 90 percent men,” she said. “I think there’s still a massive opportunity in the space for women. With the company growing at the speed it is, we wanted to stay hyper-focused.”

Will said most of Western Rise’s customers are men living in cities with quick access to outdoor recreation, such as Denver, San Francisco, Los Angeles, Seattle, Austin, Texas and the borough of Brooklyn, New York. 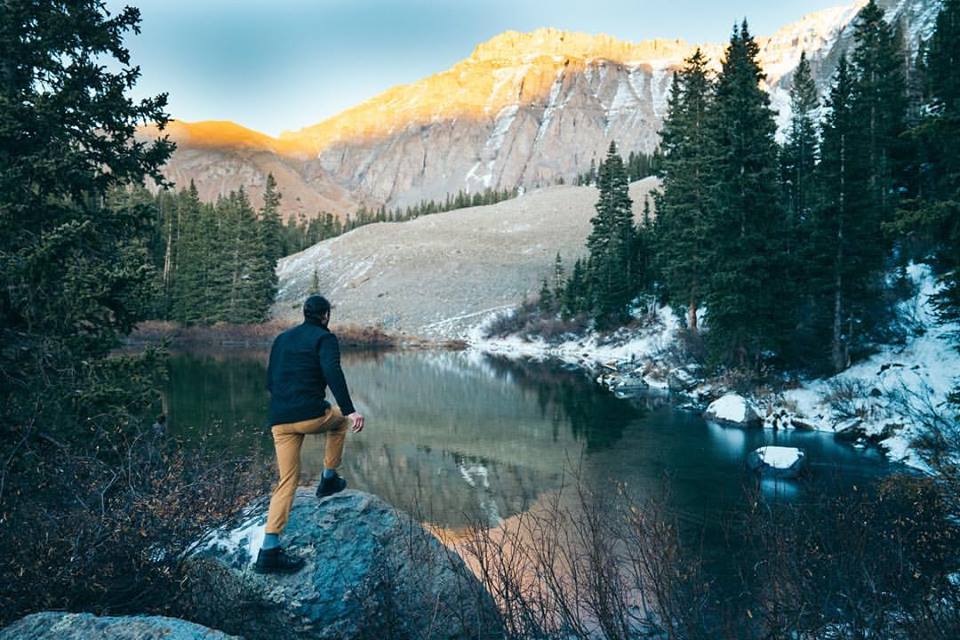 Western Rise is a men’s apparel startup based in Telluride. (Courtesy of Western Rise)

Western Rise aims to make apparel that performs in the wilderness and also is appropriate for urban life.