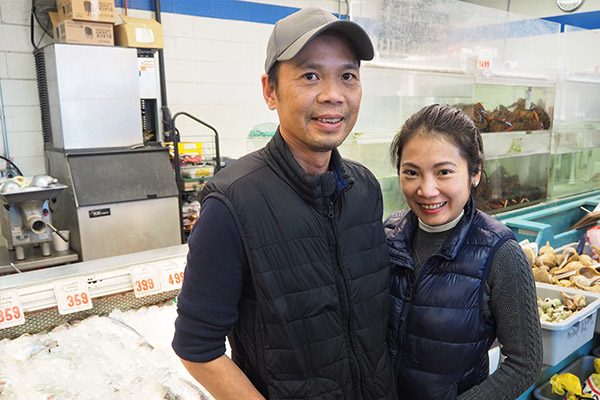 Tri Nguyen is looking to make a move in one of Denver’s most competitive sectors, at least on a hyperlocal level.

Nguyen owns Tri Ocean Market, one of numerous Asian groceries on or near Federal Boulevard in the southwestern part of the city.

“From my store to go north to Alameda, I count five or six different ones,” Nguyen said Monday. “And right now my store is the smallest one.”

Nguyen is looking to cede that title, however. He’s planning to move his business from 1175 S. Federal Blvd., where he rents, to the corner lot he owns at 903 S. Federal Boulevard, where an auto repair shop operates. He submitted redevelopment plans to the city this month. 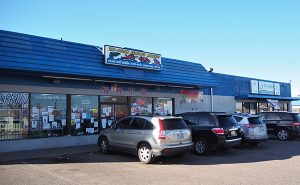 Tri Ocean Market is one of numerous Asian grocery stores in southwest Denver. Owner Nguyen said his shop is “really tiny” compared to others. (Thomas Gounley)

Nguyen said Tri Ocean Market occupies about 2,200 square feet. The structure he wants to build at 903 S. Federal would be about 7,000 sf.

“I wish to have a bigger building to get some more customers coming,” he said.

Tri Ocean Market specializes in seafood, particularly live options, from crabs and lobsters to snails. It also sells some meat and shelf items. 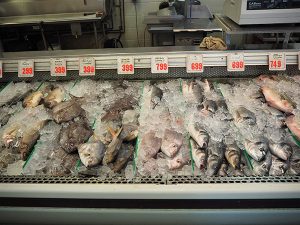 Nguyen said the move will allow him to add additional brands of grocery items, as well as give him more storage space, an advantage in a business where wholesalers often give discounts to those who place larger orders.

Nguyen, 46, said he was born in Vietnam and moved to California in 1993, where he found work in the grocery store business. He moved to Denver in 2008 when a contact sold him Tri Ocean Market; the business was founded about four years earlier.

Other nearby Asian markets include New Saigon Market and Ben Thanh Asian Market. The stretch of Federal Boulevard between Alameda and Mississippi avenues, where one intersection has two pho restaurants, has been designated the Little Saigon Business District.

Nguyen said he hopes to begin work on the new store around May and wrap up construction by the end of 2019. 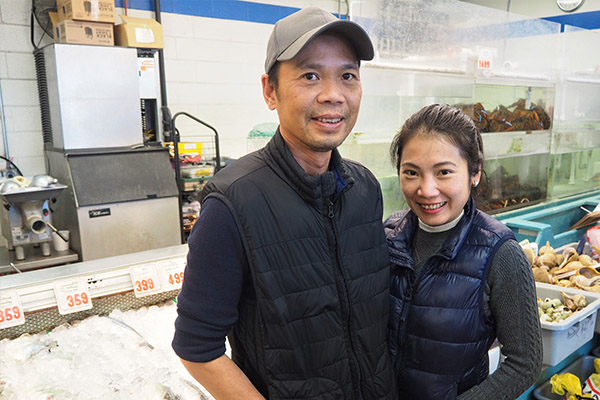 Tri Ocean Market owner: ‘From my store to go north to Alameda, I count five or six different ones. And right now my store is the smallest one.’