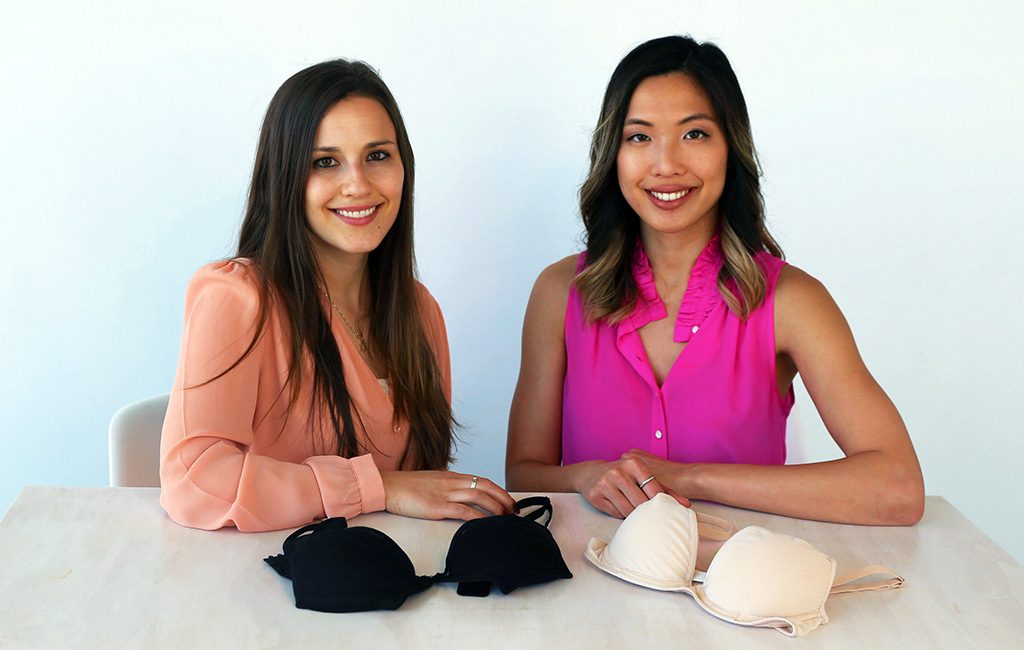 A Denver-based bra startup has some extra cash to help it size up the Victoria’s Secrets of the world.

“What we found were a lot of people were really interested in investing,” said Fu, a Denver resident who founded Pepper with Lia Winograd last year.

Fu said Pepper had a wait list of 2,000 for its bras, and is working with retailers in Germany and Australia to take the bras international.

“I think women are starting to realize that one design fits all just can’t work,” Fu said. “We are getting to know this body type way better than everybody else.” 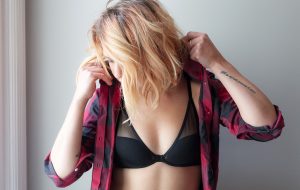 One of Pepper’s bra designs.

The bras come in three colors — black, beige and mint — and range in sizes from 32AA to 38B. They are sold through Pepper’s website and on Amazon.

Fu declined to disclose revenue or the number of bras sold. Pepper has three employees, counting Fu and Winograd, who is based in New York. Fu moved to Denver in 2016, and said she’s benefited from the local startup scene, as well as the cost of living, which remains lower than in other major cities.

“I don’t think I could have bootstrapped it for as long as I did if I lived in New York,” she said. “I didn’t take a salary for a year and a half.”

New in 2019 for Pepper will be a new colored bra, as well as wireless and strapless bras. The company is considering expanding into swimwear or sports bras later in the year.

“Coastal cities have been popular for us,” Fu said. “Colorado is actually one of our top markets as well, which I think is interesting.”

Fu said she thinks fitness enthusiasts are especially attracted to the bras, as women who work out tend to lose breast tissue. The bras also are popular with Asian-Americans and new moms whose breasts change after breastfeeding.

“The market is ripe for disruption for niche brands to come in and solve different problems,” Fu said.

‘What we found were a lot of people were really interested in investing,’ co-founder Jaclyn Fu said.