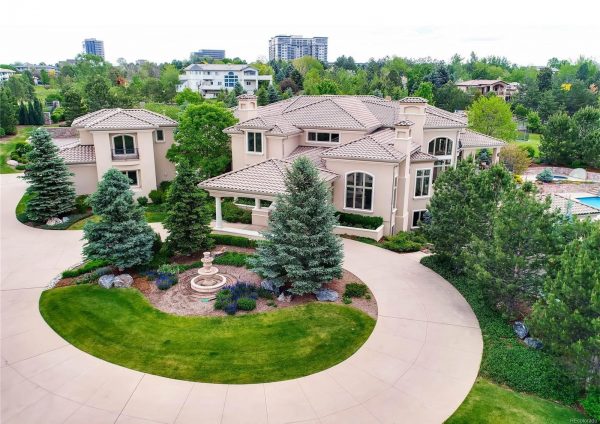 A home at 5340 S. Newport St. sold for $5 million in October.
(Photos courtesy of Realestators Inc.)

A Greenwood Village mansion owned by the granddaughter of a famed British investor and philanthropist was the highest-priced home to sell in the Denver metro area last month.

The seven-bedroom home was sold by Rhonda Zimmerman, granddaughter of the late John Templeton. Templeton, an American-born fund manager and investor, established the Templeton Foundation in 1987. Zimmerman bought the home from former NBA player Ervin Johnson in 2013, according to public records. 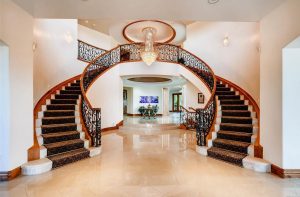 The house also comes with a grand staircase.

Seller: Rhonda Sue Zimmerman, who bought the home for $3.9 million from Johnson.

The finer things: The home comes with seven fireplaces, an elevator, three laundry rooms, a movie theater and a separate guest house. Outside, residents can enjoy tennis and basketball courts, pool and patio, five-hole putting green, trampoline and hot tub. 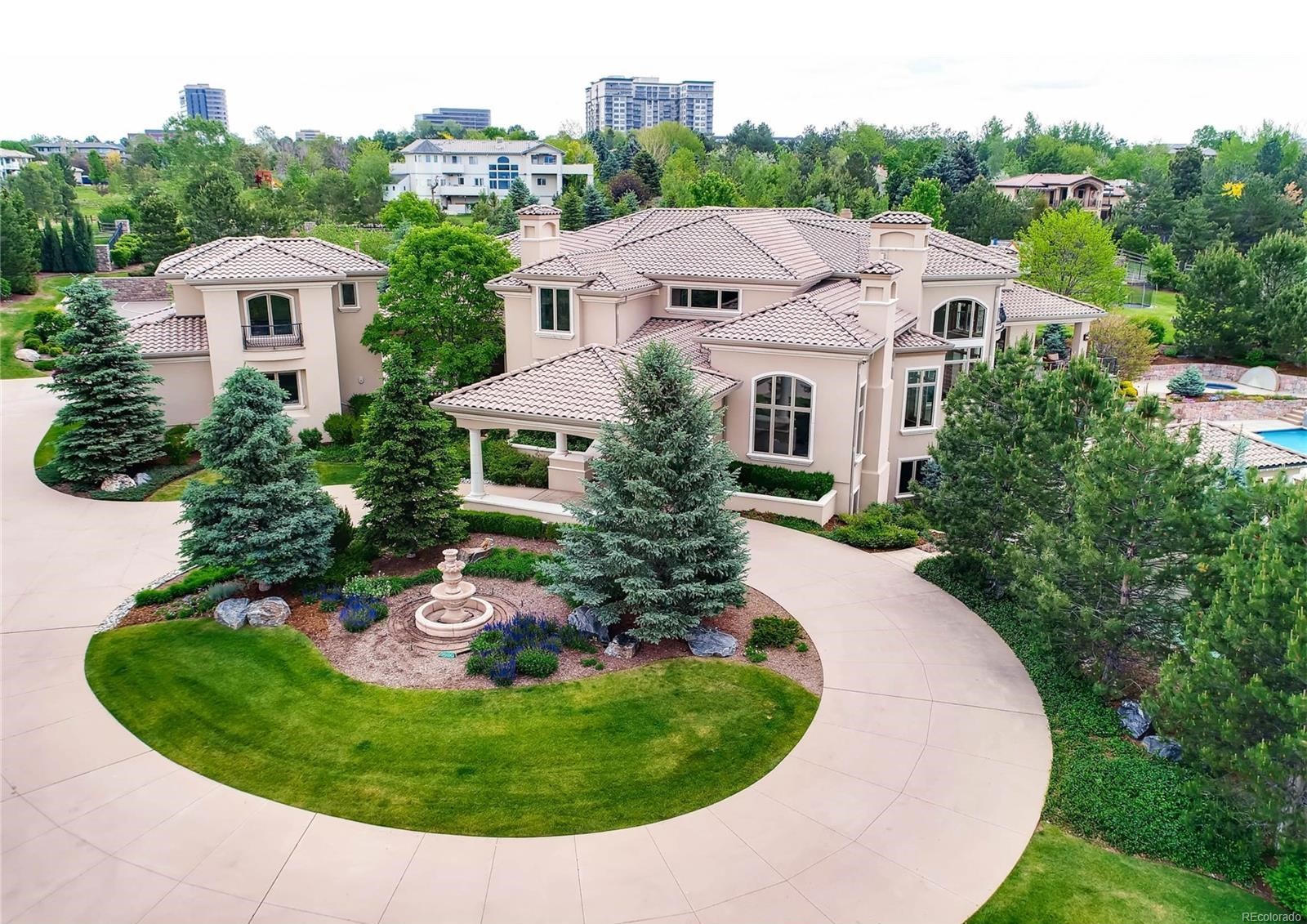 A home at 5340 S. Newport St. sold for $5 million in October.
(Photos courtesy of Realestators Inc.)

The 14,700-square-foot residence was sold by the granddaughter of a famed British investor and philanthropist.