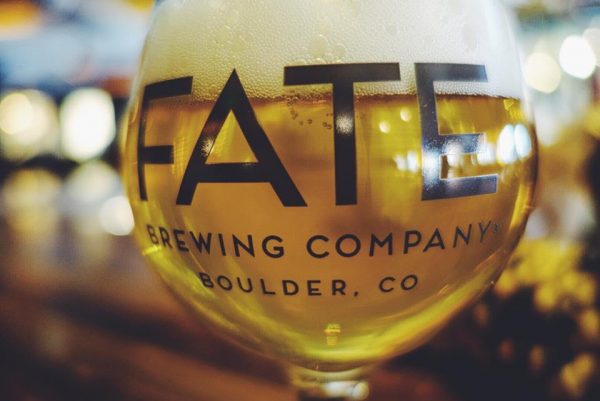 Fate Brewing owes between $1 million and $10 million to its creditors. (Courtesy of Fate Brewing Co.)

A Boulder brewery has filed for Chapter 11 bankruptcy.

Fate Brewing opened its brewpub at 1600 38th St. in Boulder in early 2013. Beer produced there is sold at bars and liquor stores throughout Colorado, according to the company’s website.

In a statement, Lawinski attributed bankruptcy to two expansion attempts that went south: the Lafayette restaurant, and a 2015 agreement to take over Avery Brewing Co.’s former production facility in Boulder, which involved assuming a lease and purchasing equipment from Avery.

The Lafayette restaurant “simply didn’t perform as forecasted,” Lawinski said in a statement. And the brewery was unable to get regulatory approval for its desired configuration in Avery’s former space and never moved in.

“After acquiring the space, our application sat with the Alcohol and Tobacco Tax and Trade Bureau for 285 days before learning that we would not receive approval for the manufacturing brewery and brewpub,” Lawinski said. “We worked diligently to identify other uses for the space, including putting the space back on the market.”

“Ultimately, not being able to move forward with our original plans put us in a financial situation for over three years that we could not sustain, and our other locations, including Lafayette, suffered,” Lawinski said. “We continued to pay on unoccupied and unprofitable space for three years.”

Fate Brewing said in court filings that its largest creditor is distributor Shamrock Foods, to whom it owes $153,000. The company also owes more than $100,000 to its landlord in Boulder.

The Boulder brewpub remains open, and patrons can expect new beer releases and menu changes in the near future, according to the company.

In 2015, according to the Phoenix Business Journal, Fate Brewing sued a Scottsdale, Arizona, brewery with the same name, prompting the latter to change its name to McFate Brewing Co., after the owner’s last name. 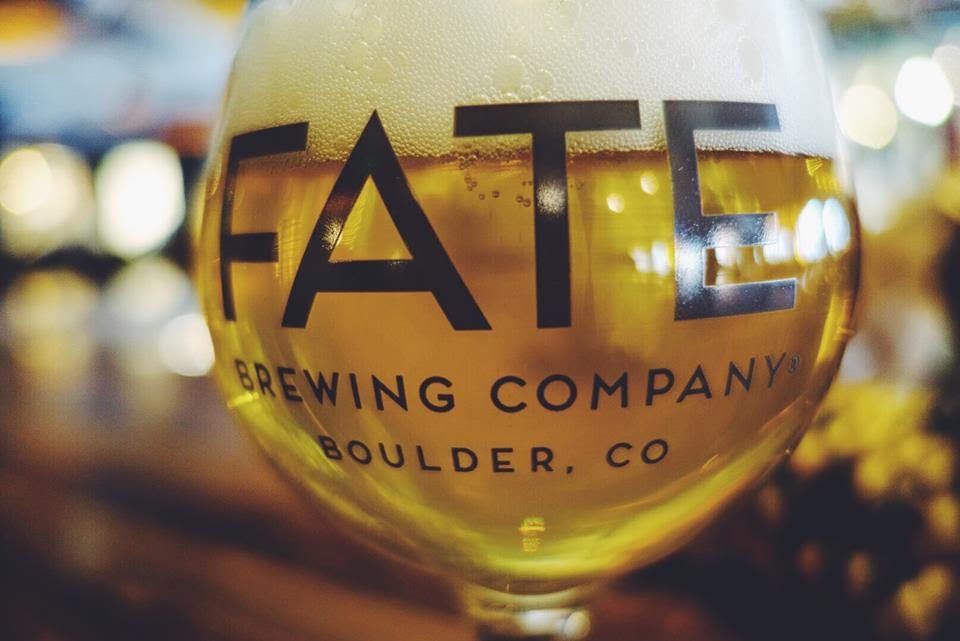 Fate Brewing owes between $1 million and $10 million to its creditors. (Courtesy of Fate Brewing Co.)