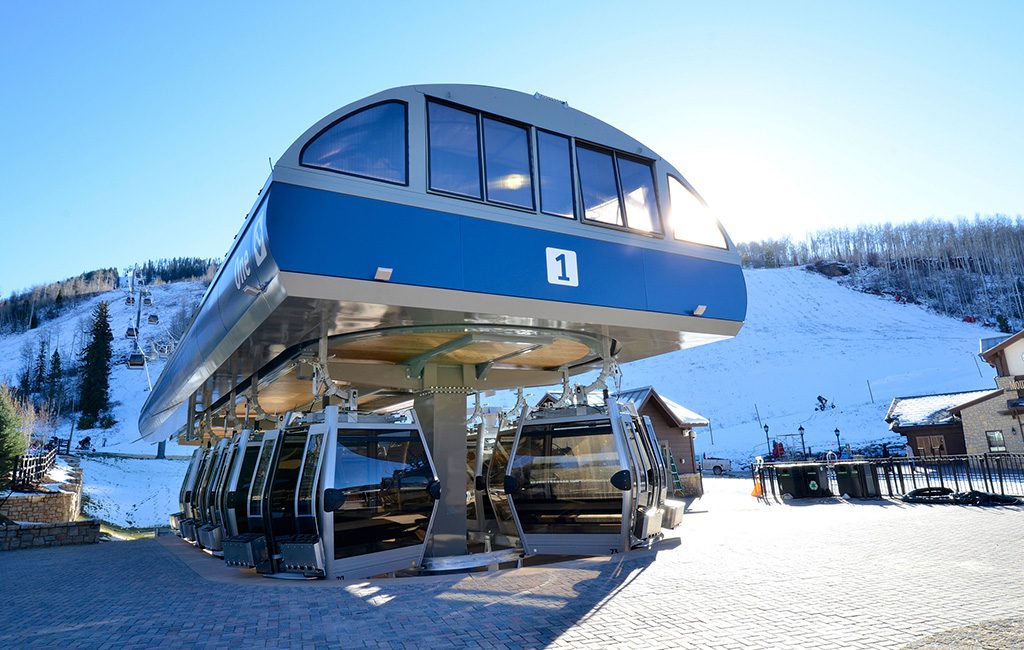 Vail Resorts’ stock price rose in its latest fiscal year, but its CEO’s pay took a steep drop — at his request.

Robert Katz, the Broomfield-based ski resort operator’s top executive, made $3.38 million in the fiscal year, which ended July 31, compared to $5.83 million the previous year, according to financial filings.

According to the company proxy, for 2018, Katz “voluntarily offered to reduce his compensation from what was recommended by the Compensation Committee.” 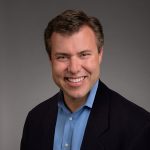 Specifically, he proposed receiving approximately $2 million in RSUs and SARs in 2018 (excluding RSUs granted as part of his bonus), compared to $4 million in 2017.

The company agreed to reduce Katz’s compensation “despite the Company’s strong financial and stock performance and the Committee’s high degree of satisfaction with Mr. Katz’s performance,” according to the filing. It will do so again this coming year, again at Katz’s request.

The company said Katz proposed he receive less compensation “in order to ensure that the Company could prioritize other compensation initiatives for fiscal 2019 and in recognition of his own ownership in the Company’s stock, built over the prior 12 years.”

Katz has been the CEO of Vail Resorts since 2006. He’s proposed being paid less before; he took a base salary of $0 for a 12-month period beginning in 2009, when the company was facing headwinds and seasonal employees’ pay was cut.

This year, Vail announced plans to increase the minimum hourly wage it pays Colorado employees from $11 to $12.25. 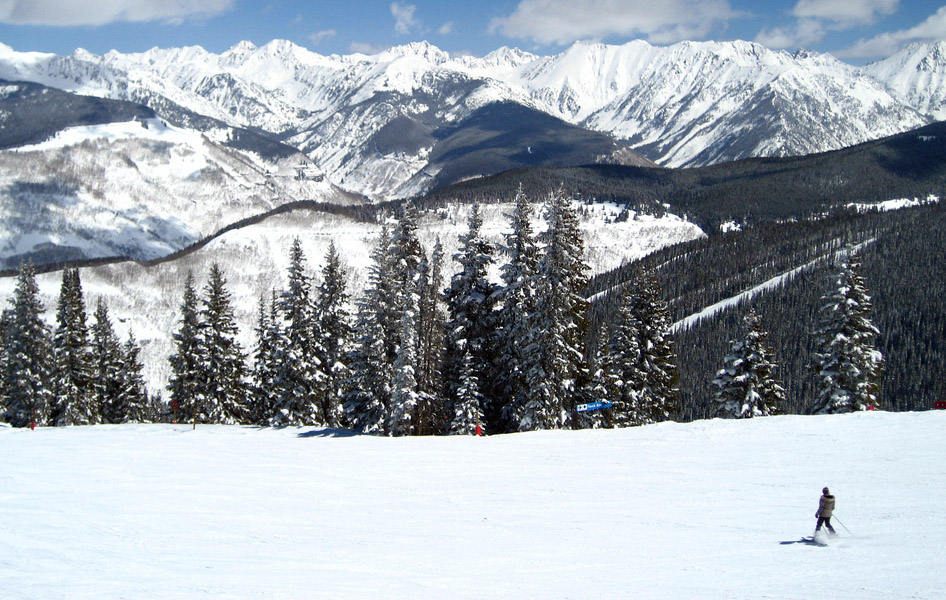 CEO Robert Katz asked to be paid about $2 million less in stock in the company’s 2018 fiscal year, which ended July 31. He made the same request for the 2019 fiscal year.