An insurance startup has claimed an office of its own in LoDo.

Pie Insurance moved into 4,300 square feet of office space at 1860 Blake St. this month. The startup is based in Washington, D.C., and has about 20 employees working in Denver, including many of its engineers and developers.

“We’re expanding quickly and we’ll double that size by the beginning of 2019,” CEO John Swigart said.

Pie has been in Denver since the startup was founded in May 2017, and previously worked out of coworking space in Industry.

“It’s a fantastic location,” Swigart said of the new office. “Certainly Union Station is the hub of a lot of transit. The space itself was the right size and it was a sublease, and it was the right time.” 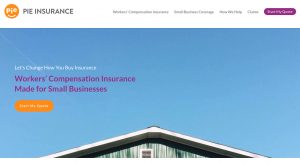 “If you’ve ever shopped for auto insurance online, it feels like that,” Swigart said. “Most people are actually doing it on mobile devices.”

Swigart said that many traditional insurance companies have made it challenging for small businesses to buy insurance online, or directly at all.

“We’re distributing directly to small business owners,” he said. “That’s the biggest difference, as well as the data-driven pricing and underwriting.”

This July, the startup raised an $11 million Series A round of funding. Colorado-based Moxley Ventures contributed to the round.

“We’re adding more states before the end of the year,” Swigart said. “We’re expanding across the rest of the country throughout 2019.”

Eight employees work at Pie’s D.C headquarters. Swigart said the company is hiring for tech positions at the startup, using firms such as Code Talent, a Denver-based recruiting startup, to help find the right engineers.

“We’re adding people to the team weekly,” he said. “We think we are a great option for engineering in Denver. … There’s a lot of interesting engineering challenges that we’re looking to solve in a space that hasn’t been addressed in this way.” 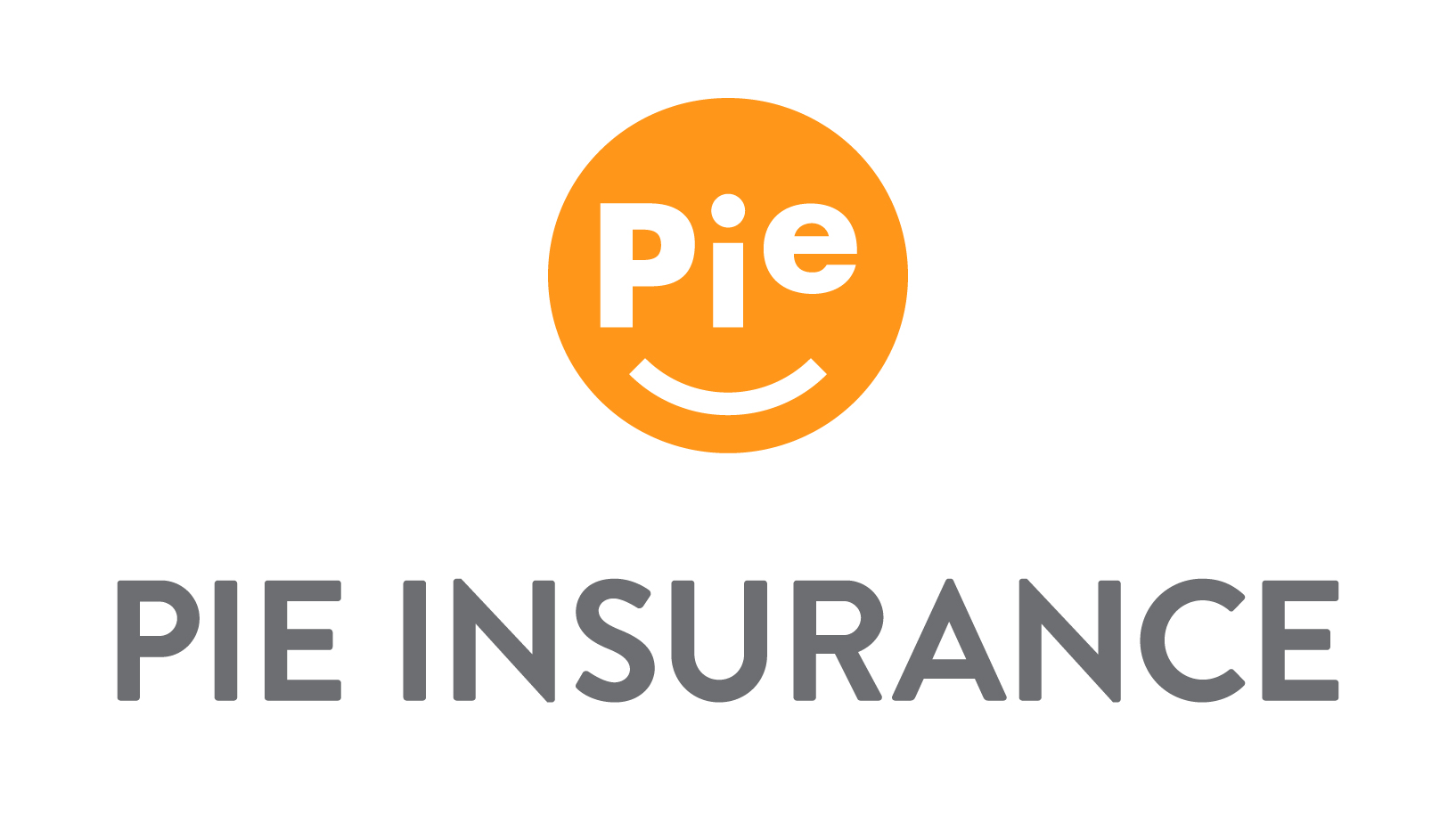 An insurance startup has claimed an office of its own in LoDo.

Pie Insurance moved into 4,300 square feet of office space at 1860 Blake St. this month. The startup is based in Washington, D.C., and has about 20 employees working in…