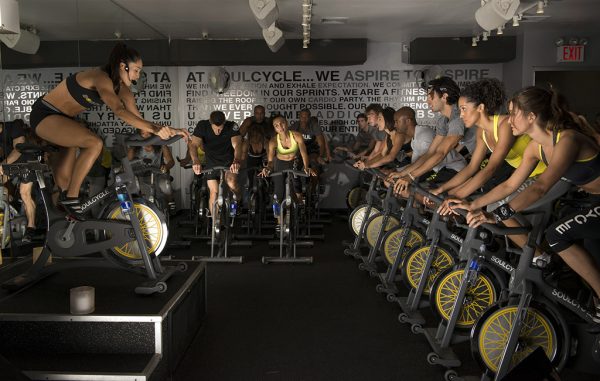 SoulCycle will occupy 3,000 square feet on the ground floor of tower two of the St. Paul Collection, a cluster of 165 luxury apartments developed by Denver-based BMC Investments. Crate & Barrel sister brand CB2 is the only commercial tenant currently in place at the development.

The studio will have room for 64 bikes, showers and a retail section. Drop-in classes will cost $28, and there are multi-class packages as well.

SoulCycle has nearly 90 locations across the U.S. and Canada, and said its 45-minute classes burn between 500 and 700 calories. The company was founded in 2006 and is owned by New York-based Equinox Fitness.

SoulCycle joins several other national spin studios that have lunged into Denver, including New York-based Flywheel Sports, which opened in Union Station’s Cadence building this year, and California-based CycleBar, which has seven locations in the metro area.

Other fitness brands that have made a name for themselves on the coasts also are eyeing Denver, including Barry’s Boot Camp, which is based in Los Angeles.