Charlotte Brantley, the president and CEO of Clayton Early Learning, is retiring in 2019.

Paul Birnesser has joined Zocalo Community Development as vice president of finance and accounting. He had been with RedPeak and has degrees from Colgate University and the University of Texas at Austin.

Larry Pobuda has been promoted to executive vice president, general manager at Opus Development Co. He has degrees from Michigan State University and Northwestern University.

Ken Kuick is chief financial officer for Noodles & Co., effective Nov. 12. He had been with Vici Properties. 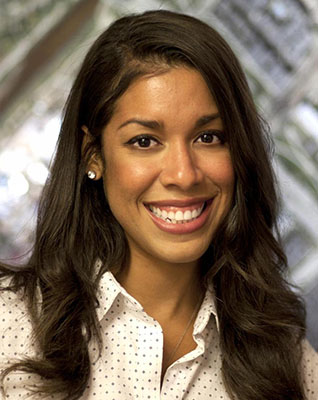 Stephanie Joerger is an interior designer. She is a graduate of the Fashion Institute of Technology.

Charlotte Brantley, the president and CEO of Clayton Early Learning, is retiring in 2019.

The head of a local education nonprofit will retire in 2019. Plus moves in law, real estate, architecture and more.