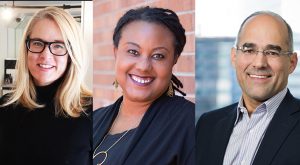 John Stilwell has been appointed chief financial operating officer for Project Sanctuary. He had been with CMMB and is a graduate of Carnegie Mellon University.

Liza Olson has joined Forte Commercial Real Estate as an advisor and will co-lead the bio business practice. She has degrees from University of Nebraska-Lincoln.

My Piland is a senior property accountant for Wheelhouse Commercial.

Torrance Delgado has joined Zocalo Community Development as assistant project manager. He has degrees from University of Nebraska-Lincoln and Louisiana State University.

Erin Clark is vice president of master site development at the Urban Land Conservancy. She is a graduate of the University of Southern California, Los Angeles, Calif. 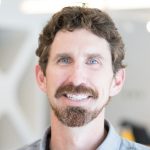 Nicholas Leuk, Derek Boon and Mike Powell are property managers based in Denver.

Maria Estes and Anne Sheffield are property managers based in Colorado Springs.

Jeff Gardner is chief executive officer for ThrivePass. He has been with Zen Planner and has degrees from Pennsylvania State University and the University of Virginia.

Samantha Sears is director of catering and events with the Mount Vernon Canyon Club. She is a graduate of Johnson & Wales University.

Doreen Young is spa director of the Oxford Club, Spa & Salon at The Oxford Hotel.

Ed Blair is general manager of The Curtis, a DoubleTree by Hilton. He had been with Embassy Suites Denver Downtown and is a graduate of the University of Colorado at Boulder.

Karoline Corbett is meetings and events manager for the American Cheese Society.

At Brinkman and Brinkman Construction:

Jarred Carr has been promoted to director of information technology. He had been IT manager and is a graduate of Colorado State University.

Steve Rewerts has been promoted to senior preconstruction manager for Brinkman Construction. He is a graduate of Colorado State University.

Carrie Palin has joined SendGrid Inc. as chief marketing officer. She had been with Box.

Scot Chadwick is the executive director of digital education at University of Colorado Denver. He had been with Triseum.

Dee P. Wisor of Butler Snow has been elected president of the National Association of Bond Lawyers. 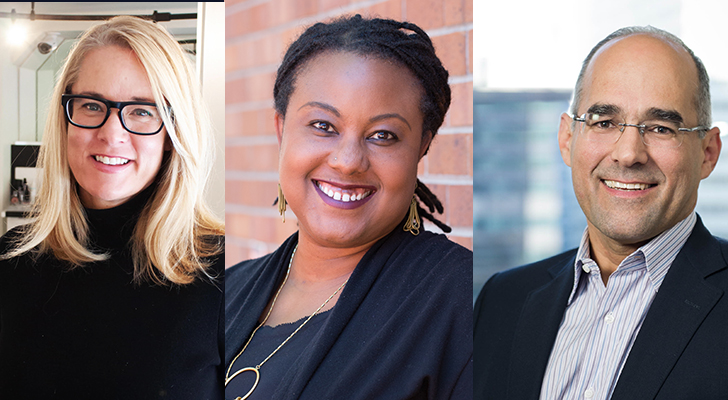