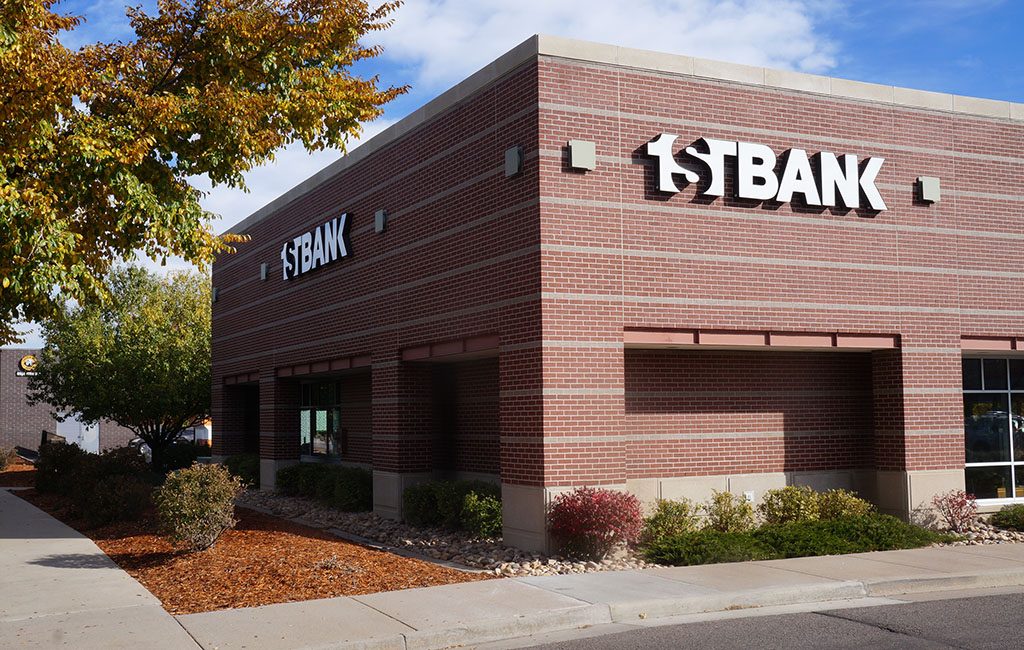 FirstBank has brought back a contest that will award $20,000 to a Colorado business, and changed the rules a little.

In 2015 and 2016, the Lakewood-based bank asked businesses to submit a video describing how the five-figure grand prize would help them accelerate their growth.

This year, however, the bank wants businesses to describe how they’re “committed to positively impacting customers, communities, or employees.”

“We think companies that do this should be celebrated,” said Gordon Banks, FirstBank executive vice president – marketing.

FirstBank wants the contest to mesh with its new “Banking for Good” tagline, which it rolled out in early 2017. The reason the contest wasn’t held last fall, Banks said, was that the company was focused on establishing the tagline “on a broad basis.”

“We hadn’t had a tagline for the organization for 10 years,” he said.

Banks said the hope this year is that the contest will “have businesses in our core areas identify” with the tagline.

Here’s how the contest works:

In addition to giving winners $20,000, FirstBank also plans to work with the companies to help grow their customer base. Runner-ups will receive $2,500.