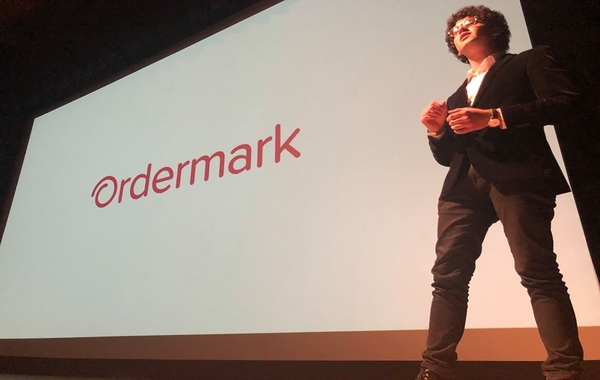 Three months in Colorado was enough to convince a recent Techstars startup to adopt a more permanent presence.

Los Angeles-based Ordermark, which finished the Boulder accelerator program this spring, is opening a 1,500-square-foot office at 5500 Greenwood Plaza Blvd. in Greenwood Village.

“Despite the growth in the market here, Denver is still relatively more affordable than Los Angeles,” co-founder Paul Allen said. “Denver is also a hub for salespeople and sales operations because of its centrality in the country.”

The startup, which Allen said has raised more than $13 million since its inception in 2016, is renting space from Enterprise Coworking.

“We were really looking for something that would be convenient to the folks that we’d be recruiting,” Allen said. “The convenience of the location was our top priority, not to mention parking accessibility is a top concern for me.”

Alex Canter, CEO and co-founder of Ordermark, grew up in the kitchens of his family’s restaurant, Canter’s Deli, in Los Angeles. The 2008 recession slowed business at the 87-year-old restaurant, so Canter helped sign up the deli with 14 online ordering services, including DoorDash, Uber Eats and Grubhub.

“It was great for the business, and it generated over $2 million in revenue from those online ordering services, but his staff was going crazy, and they couldn’t keep up with all the different tablets,” Allen said. 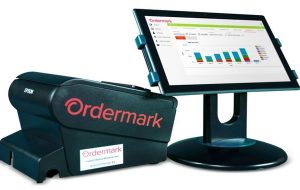 Instead of just one point-of-sale system, the restaurant was dealing with multiple tablets to process orders coming from all the food-delivery services. Ordermark attempts to solve that problem by selling restaurants one tablet and printer to consolidate orders, and give owners analytics about their online business.

Pricing for that product starts at $79 per month, plus a small per-order fee, Allen said.

“We are working with hundreds of restaurant brands nationwide, from mom-and-pops to the largest chains in the world,” Allen said.

“The trend is not going anywhere. We’re seeing all age groups embracing online ordering. A lot of that’s driven by the ubiquity of mobile devices. It’s not going away.”

Ordermark, which Allen said is not yet profitable, plans to have six employees in Denver, including Allen. In Los Angeles, the startup employs 45 people and is moving into a larger, 7,000-square-foot office. Allen said it’s likely the Denver office also will grow, but he wouldn’t speculate on numbers.

“The office here will consist of a sales team and then we’ll assess as we move forward whether it makes sense to add other functions,” Allen said. 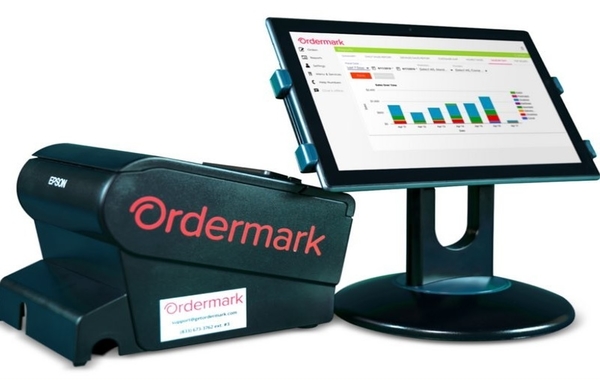 Los Angeles-based Ordermark, which finished the Boulder accelerator program this spring, is opening a 1,500-square-foot office at 5500 Greenwood Plaza Blvd. in Greenwood Village.