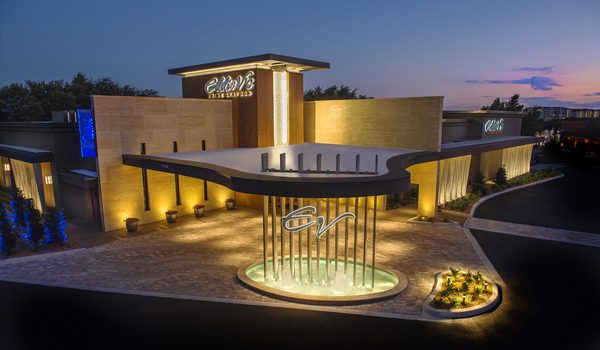 A seafood restaurant chain with 19 locations around the country plans to come to the Denver Tech Center.

The site near the Interstate 25-Belleview Avenue interchange is currently a parking lot, and is tucked behind a four-story office building owned by FirstBank.

The property is owned by DTC Parkway II LLC, which purchased the lot from FirstBank in June 2014 for $1.8 million, according to records. The LLC lists an office address that matches that of Darden’s headquarters.

The proposed single-story restaurant to be built would be approximately 9,000 square feet, according to the site plan.

A menu on the chain’s website shows appetizers, such as Maine lobster tacos and kung pao calamari, starting at $16. Entrees include steak as well as seafood options, and are largely in the $34 to $55 range. An 8-ounce filet mignon paired with a South African lobster tail will set one back $87.

According to the brand’s website, Eddie V’s 19 locations are in Arizona, California, Florida, Illinois, Michigan, Missouri, North Carolina, Pennsylvania, Texas and Virginia. Three additional locations, in Massachusetts and Pennsylvania, are slated to open in the coming months.

Eddie V’s is one of two upscale restaurant brands owned by Darden. The other, steakhouse The Capital Grille, has more than 50 locations, including one along Larimer Square in Denver. 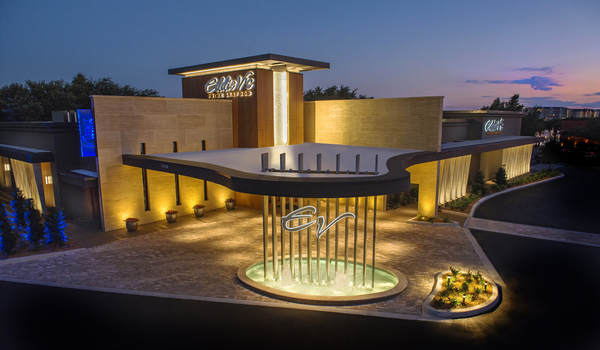 Eddie V’s Prime Seafood, a Darden Restaurants brand, has 19 restaurants around the country but none in Colorado.