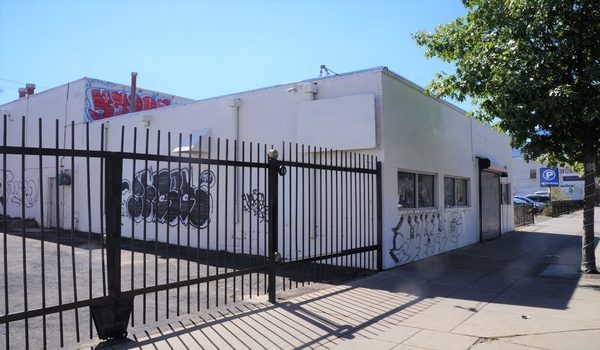 It must have been an offer the seller couldn’t refuse.

Vito Corleone LLC, an entity partially controlled by a co-founder of breakfast chain Snooze, purchased a commercial building in the Ballpark Neighborhood last week for $2.9 million, according to county records.

The property consists of an 8,560-square-foot, one-story building, which appears to be unused, and an adjacent 0.11-acre parking lot, according to records. 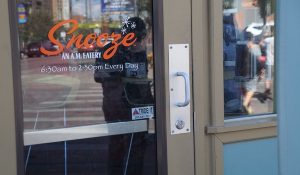 The property is near Snooze’s original restaurant at 2262 Larimer St. (Thomas Gounley)

Fortis Private Bank provided financing for the deal. According to loan documents, the managing members of Vito Corleone LLC — an apparent reference to a character in “The Godfather” novel and movies — are Christopher C. Jacobs and Jon M. Schlegel.

Jon Schlegel and brother Adam opened the inaugural Snooze, an A.M. Eatery, at 2262 Larimer St. in April 2006. The chain now has 27 locations in Colorado, California, Arizona and Texas, according to the company’s website, which lists another six locations as coming soon.

Attempts to reach Schlegel through Snooze and an attorney who helped set up the LLC were unsuccessful. According to his LinkedIn page, Schlegel serves on the board of directors for Snooze, which is led by CEO David Birzon.

The property was purchased by Vito Corleone LLC, an entity partially controlled by a co-founder of breakfast chain Snooze.