MHRE Inc.’s new Denver office is led by Eric Schierburg, who works out of the Zen Offices coworking space at 717 17th St. along with two support staff.

Schierburg said the firm expects to look for permanent office space in Denver next year, and plans to make additional hires locally.

Schierburg joined the firm from Littleton-based Mueller & Hoffman, where he worked for three years following a six-year career with Marcus & Millichap.

Denver is the fourth office for MHRE, which was founded in 2011, and consists of five brokers and seven support staff. The company is based just outside Detroit, and also has offices in Orlando, Florida, and the San Diego area.

MHRE has done about $249 million in sales so far in 2018, and Schierburg said another $100 million is under contract.

Schierburg said he developed a specialty in mobile home parks after starting his career in the multifamily sector. Many of the parks on the market today were developed in the 1960s and 1970s, he said.

“What you’re seeing as a whole in this industry is a lot of consolidation,” he said. “Mom and pops are transitioning out.”

Schierburg said he sees mobile home parks as a form of affordable housing, but they’re increasingly desired by developers, and “municipalities don’t want these, because there’s a stigma.”

“The supply of these is going down per year, not up,” he said. “Every other asset class — office, apartments — is going up, because they’re being built.”

Schierburg said he was introduced to MHRE leadership after competing for the listing of a four-state, 16-park portfolio. The owner of the properties opted to list with MHRE, Schierburg said, but recommended the company get in touch with him.

As MHRE’s managing director for the Midwest, Rocky Mountain and West regions, Schierburg oversees the firm’s business west of the Mississippi River. 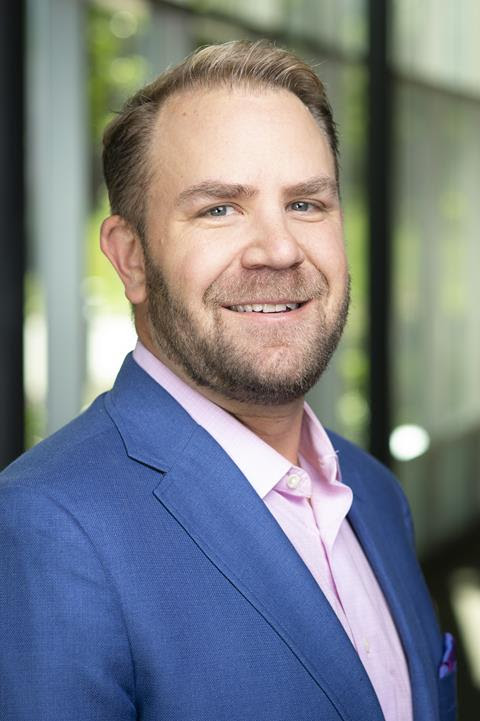