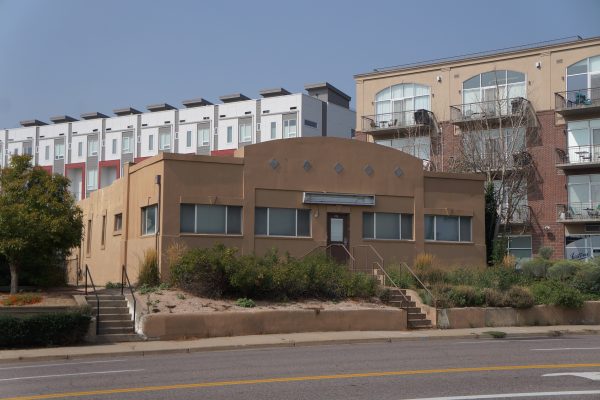 A site development plan recently submitted to the city calls for the vacant office building at 2881 N. Speer Blvd. to be replaced by a five-story apartment building. (Thomas Gounley)

A single-story vacant office building along Speer Boulevard in Jefferson Park could be replaced with a five-story apartment building.

The office building previously was occupied by marketing firm Cohn, which left for a larger space in May 2016. The company’s president and CEO, Jeff Cohn, formed 2881 N Speer LLC in July 2005, according to state records.

The site-development plan, which has yet to be approved by the city, calls for the current building to be replaced with a five-story, 27,864-square-foot structure with 36 units.

The units would be a mix of studios, one bedrooms and two bedrooms, according to the plans. The smallest would be 468 square feet, and the largest would be 916 sf.

The apartments would be on the second through fifth floors, according to the plans, which were drawn up by Denver’s RealArchitecture. The first floor, along with one below-ground level, would have 37 parking spots. 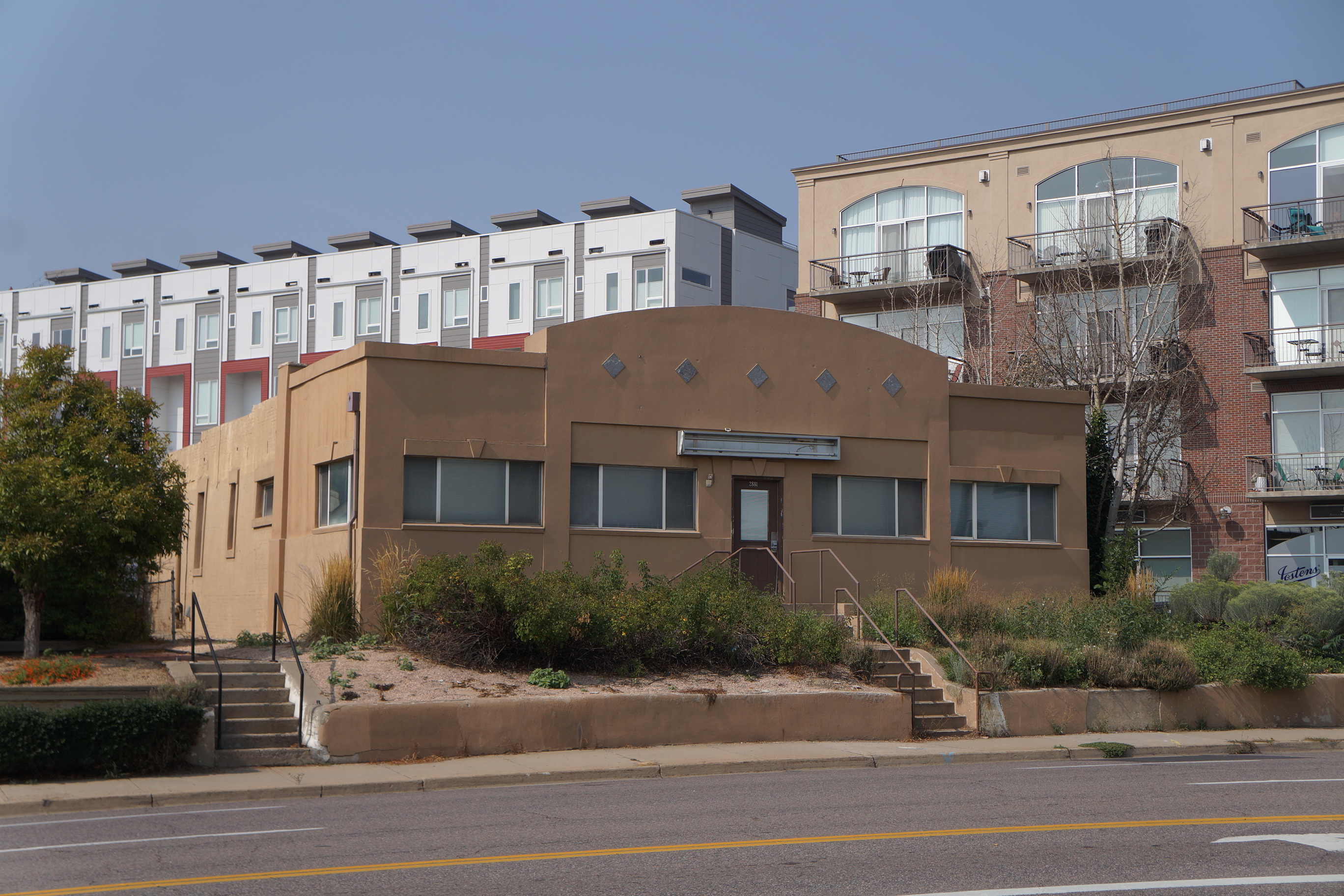 A site development plan recently submitted to the city calls for the vacant office building at 2881 N. Speer Blvd. to be replaced by a five-story apartment building. (Thomas Gounley)

The five-story building would have 36 units, according to plans submitted to the city in late May.