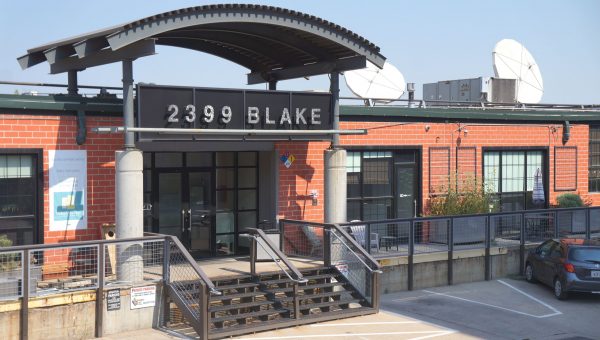 A Seattle-based real estate firm has added to its Denver holdings with a $33 million purchase in the Ballpark neighborhood.

The property consists of a 70,138-square-foot building on a 3.2-acre lot, according to records.

The property was sold by Reverdie LLC, which is managed by Amy Harmon of Denver-based Urban Market Development. Another entity managed by Harmon purchased the property for $10.78 million in April 2013.

City records show a number of construction permits were issued for the site following the 2013 purchase.

Urban Market Development operates at the building, along with Mersive Technologies and Datasource Consulting.