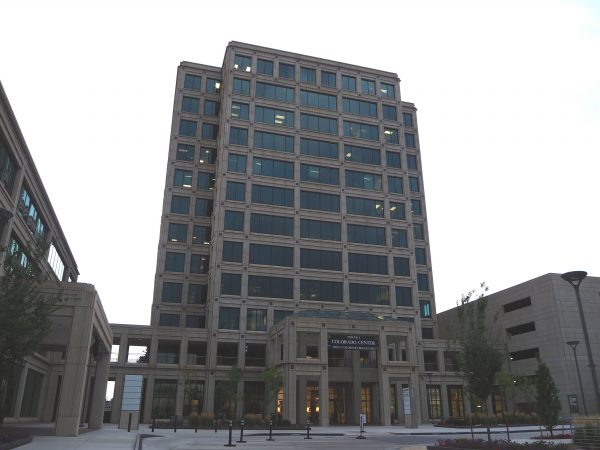 A Denver insurance operation specializing in restaurant coverage has been acquired by an Arizona-based company.

“This combination will take the best of what we have and infuse it with the services and resources that Crest has to offer,” CRI President Sean Pechan said in a statement. “I feel confident that we will be able to provide the type of comprehensive coverage our restaurants will need in the years to come.”

“Crest Restaurant Insurance continues as the exclusive endorsed Insurance partner of the CRA, so our relationship will continue well into the future,” CRA President Sonia Riggs said in a statement.

The restaurant insurer will move into Crest’s existing office in the Colorado Center at 2000 S. Colorado Blvd. Crest also has offices in Tucson, Scottsdale, Sierra Vista and Flagstaff, Arizona, as well as San Diego, California, according to its website. 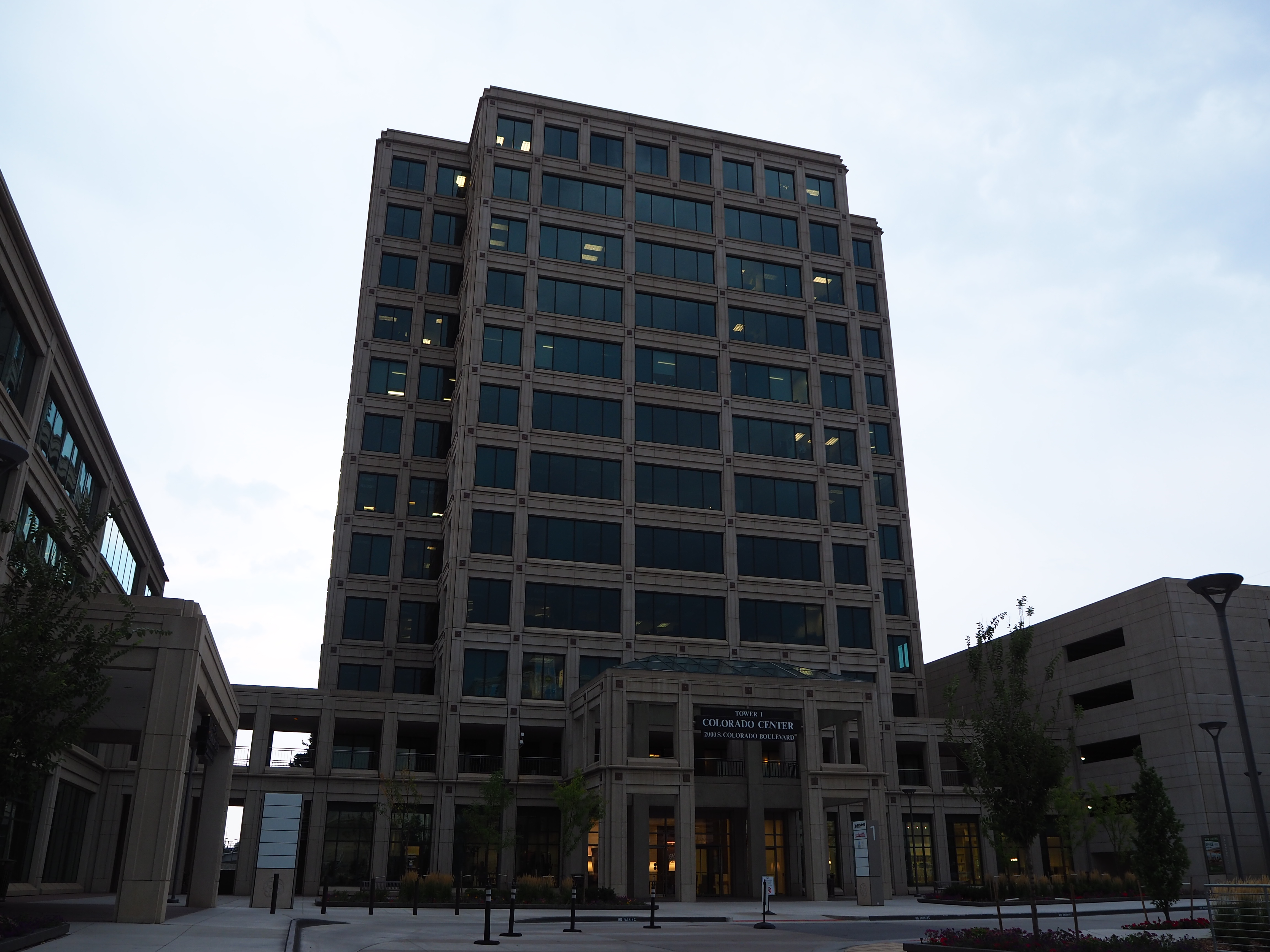